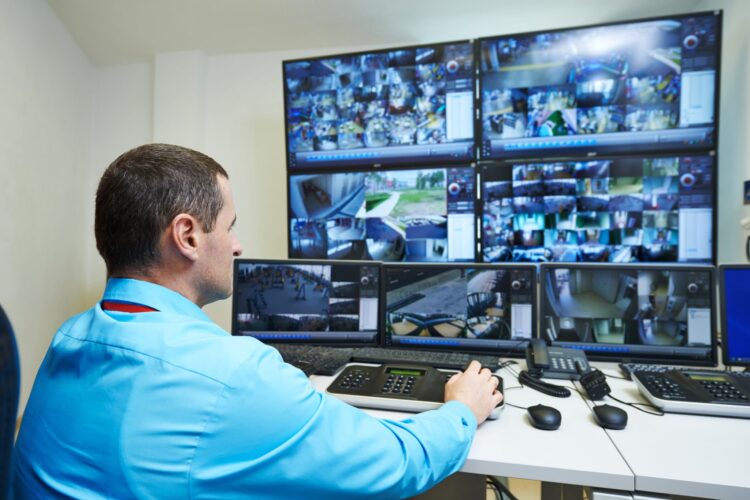 Israel’s national intelligence agency, Mossad, has admitted they were behind the wiretapping of the Trump presidential team, but stressed that they were only doing it “for shits and giggles”.

Speaking anonymously, a spokesman for the agency commented, “Hands up yes it was us, not Obama. That guy is way too straight-laced for this. But I want to stress it was just some of the guys breaking the monotony of a quiet midweek evening. You’d be surprised how many of those we have lately.”

“But to be honest it turned out not to be as entertaining as they were hoping. It was mainly the President telling everyone – even still on the 2020 campaign trail – how the turnout at his inauguration was the largest ever, which we knew wasn’t true because we’ve got spy satellites that are so good they can identify how you topped off your hummus from low earth orbit. And that he won the largest electoral vote since Reagan, which we knew wasn’t true because we have the internet.”

“There may have been some stuff about Russia but we’d tuned out by then because we were listening to Alex Jones talking to his psychiatrist about how the Zionist lizard people were always watching him, which I guess on reflection is kind of ironic.” 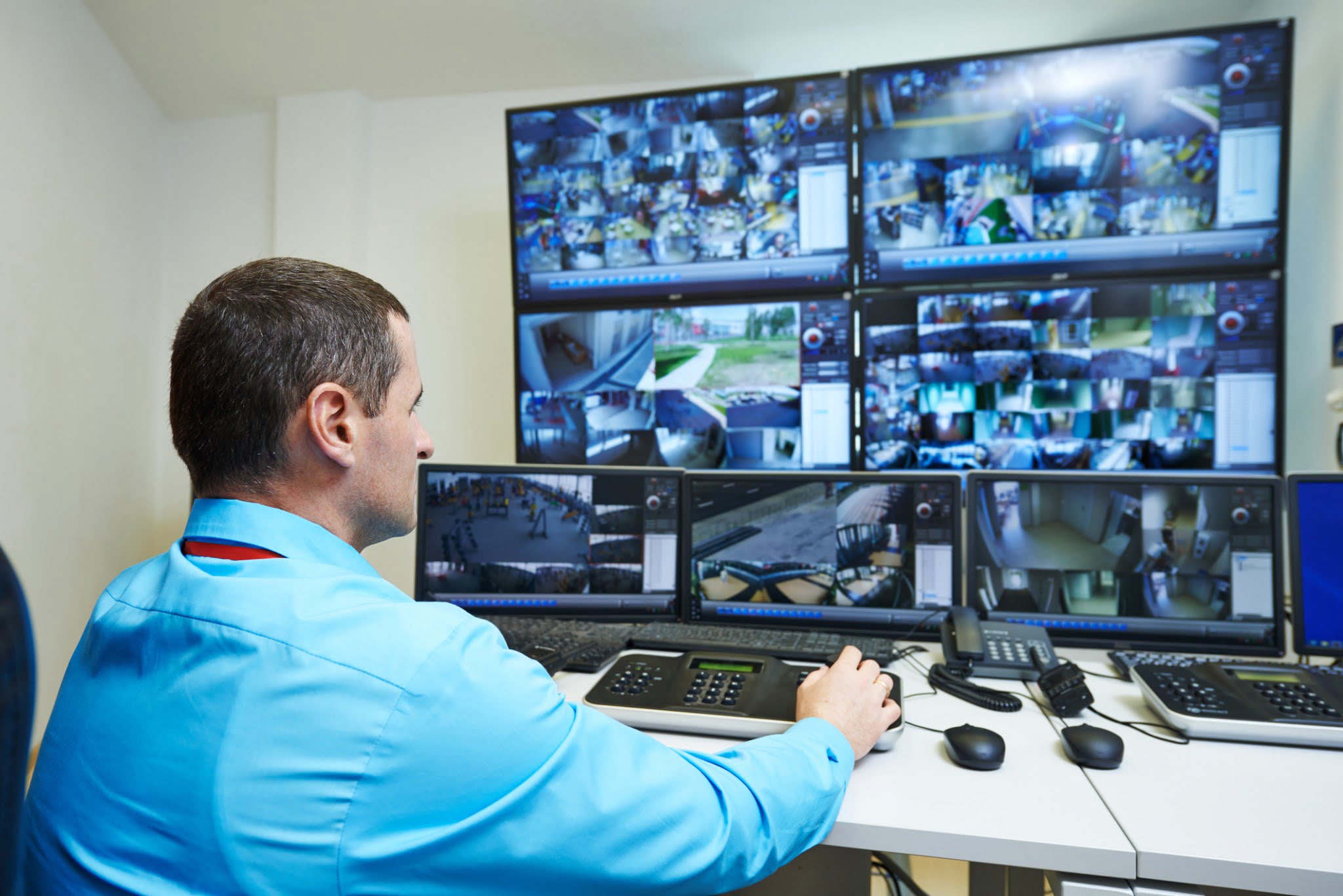