Mike Pence to Postpone Middle East Trip: “Things Are Getting a Little Too Liberal Over There.” 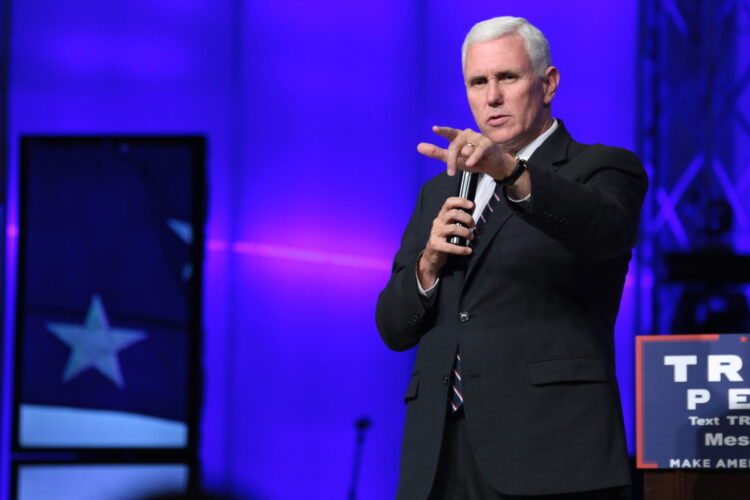 Vice President Mike Pence has postponed his Middle East tour scheduled for next week. He first cited the GOP Tax Plan as the reason for the delay but later admitted that it was his unhappiness with what he sees as an increasingly ungodly tinge to the region.

“Things are just getting a little too liberal over there.” he acknowledged in a TMB interview. “I mean, I’m as progressive as the next guy, but they’ve got women driving cars in Saudi Arabia now! What next, unmarried men and women dining together? I don’t know about you, but I’ve had about enough of these liberal, activist Saudi clerics trying to force their agenda down our throats. They refuse to even get on board with our fight against the war on Christmas. With one of them telling me “We don’t really care about it, because you know we don’t celebrate it. But you be you.”

We also asked his opinion on the recent decision to move the U.S. embassy from Tel Aviv to Jerusalem. “Well, that is the one silver lining in this whole situation. This should bring about the End Times, which is something I’m pretty excited about. And I’m super-psyched about being taking up in the Rapture along with Roy Moore.  Really misunderstood guy.” 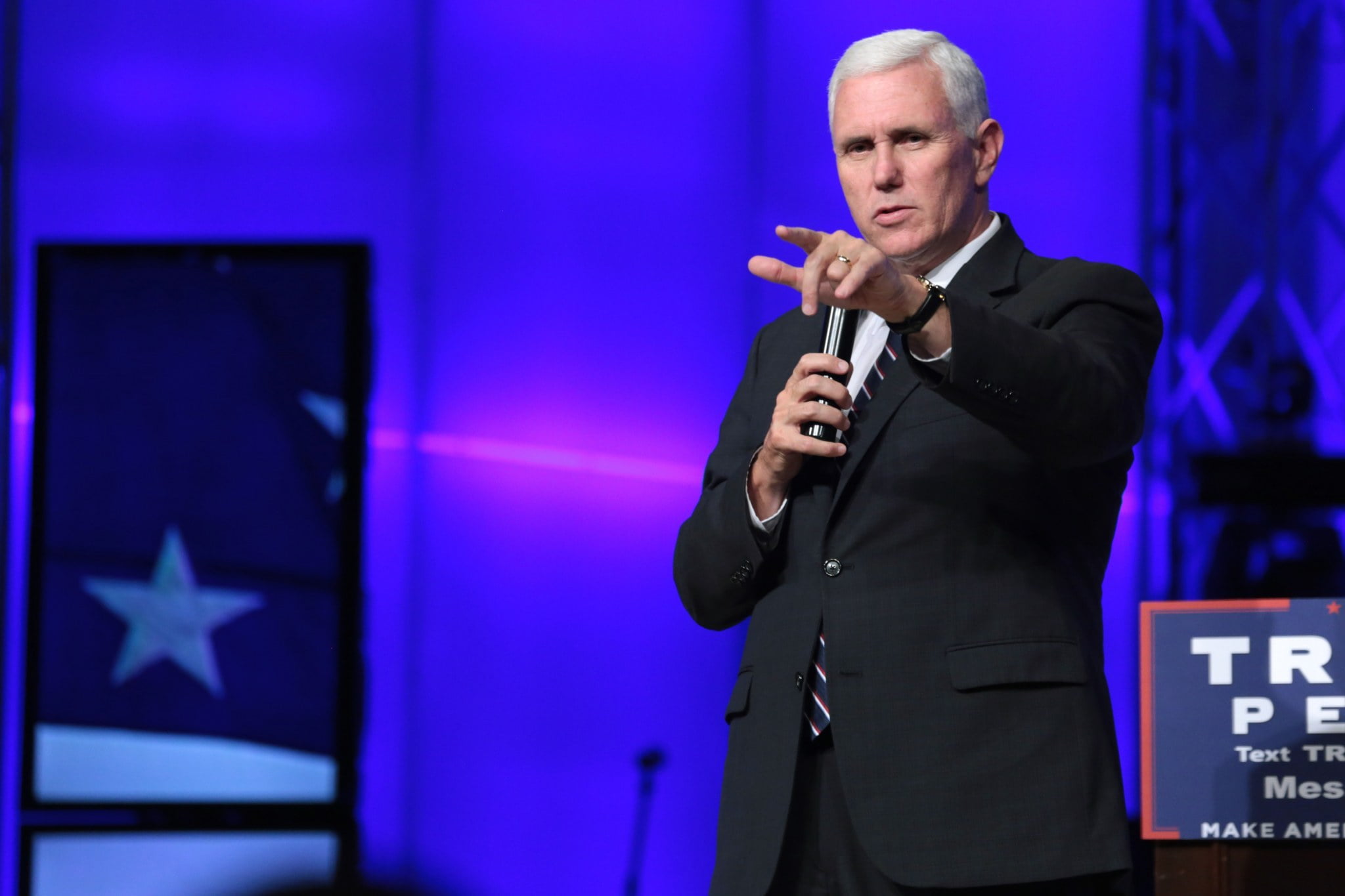