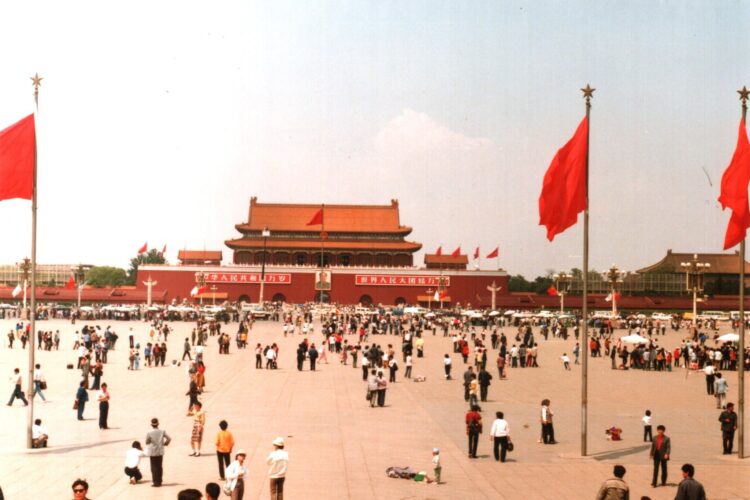 The dictatorships of the Middle East have decided to partake in the global commemoration of the Thirty-Year Anniversary of China’s Tiananmen Square Massacre by following China’s lead and staying conspicuously silent about their own human rights violations.

The governments of numerous countries, from Turkey and Egypt to Syria and Iran, have joined with China to either stay silent about, or issue apologies for, their past activities in violently repressing political dissent and preventing democratic governance.

“At this poignant and difficult time, we sorrowfully stand shoulder to shoulder with China”, Syria’s Bashar Al-Assad said in a press release on behalf of himself and other rulers. “Specifically, we stand with the Chinese state authorities and secret police who are also egregiously harassed by the international community for historic human rights abuses. We stand with them at this most difficult time, with full and unrestrained empathy. We will never cease in our battle to crush peaceful protests wherever they appear in the world and defend our unlawful seizures of power and uncontested right to rule. This is the message we seek to impart 30 years on from Tiananmen Square.”