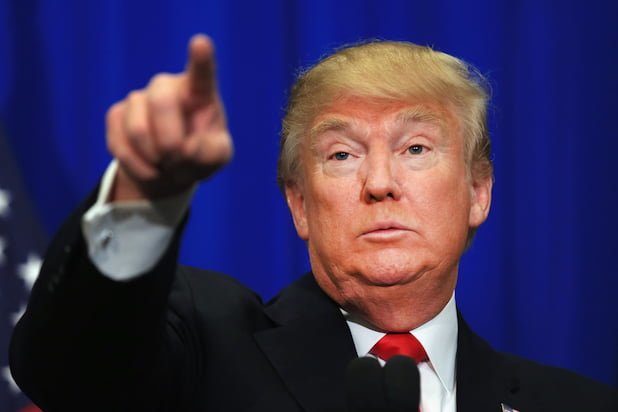 Image of Trump in The Wrap, found at http://bit.ly/2q58wDM

Journalists have confirmed that, as a result of his time spent in sunny Saudi Arabia, Donald Trump’s skin has now changed color to an orange a full three shades darker than the one he left the States with.

President Trump, whose skin tone had previously been described as ‘Golden Flame’ with a nod to ‘Burnt Orange’, has now deepened and reddened into a solid shade of pumpkin, and is dangerously encroaching on ‘Persimmon Orange’, sources say.

Israeli and Palestinian visual artists are meeting up on Monday and Tuesday to try and capture the “natural phenomenon” that is Trump’s orange skin. One Palestinian artist said he expects the view to be “a spectacle to behold, almost like the Northern Lights of the Fertile Crescent.” A Jerusalem-based Israeli photographer predicted that if she manages to capture the purplish-orange phenomenon that is Netanyahu’s and Trump’s hair combined, it will be “the most exciting thing to come of Trump’s visit to the region.”