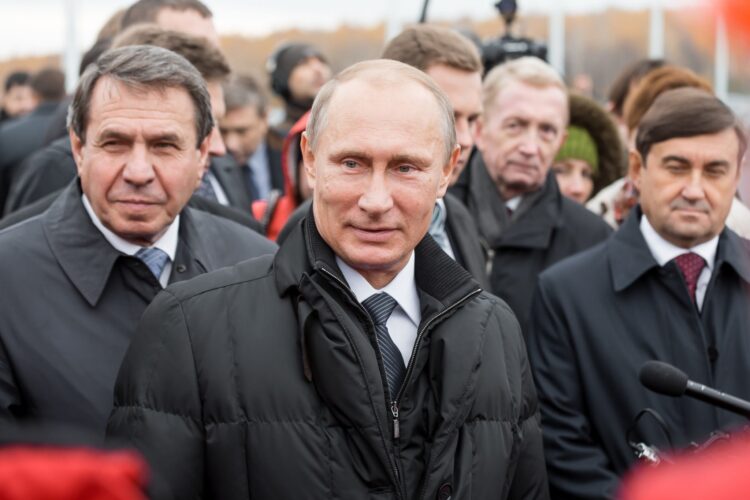 Russian President Vladimir Putin’s landslide re-election complied with international standards, according to election monitors from across the Middle East.

“In polling stations throughout the country, Russian voters were free to cast their ballots without fear of intimidation or retribution,” Syrian President Bashar al-Assad said in a statement. “Votes were counted thoroughly and accurately by disinterested parties, and the results reflect the will of the people.”

“When it comes to freedom of the press and rights of the opposition,” Sisi noted, “the Russian system is worthy of emulation.”

Following the certification, US President Donald Trump has invited observers from the region to monitor the 2018 Congressional midterms.