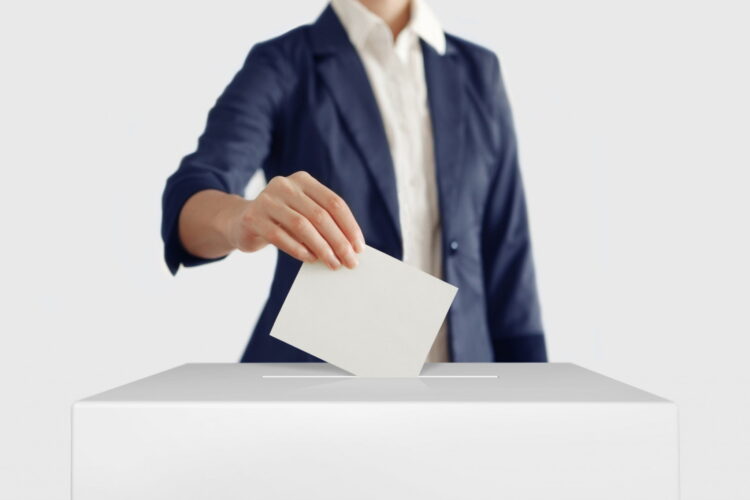 Middle Eastern leaders have gathered in anticipation for the destruction of the region’s last true democracy.

In a speech, Turkish President Recep Erdogan announced, “They’ve been a thorn in our collective Middle Eastern ass for long enough! Turkey, Iran, Iraq, and the Syrians have all suffered long enough from this petulant little ‘state!’ None of us agree to their right to exist!”

Iran’s Rouhani explained, “We cannot tolerate their terroristic actions against us. Nor can we stand their fair and equitable treatment of women and their tolerance of religious and ethnic minorities! The fact that they allow their people to choose their leaders is an affront to how we really do things here in the Middle East! They even allow women and homosexuals to fight in their army. Frankly, it’s disgusting.”

When asked when the invasion of Israel would begin, Erdogan laughed, responding, “Israel? Don’t make me laugh. Netanyahu’s been in power longer than I have! I’m talking about Kurdistan!”