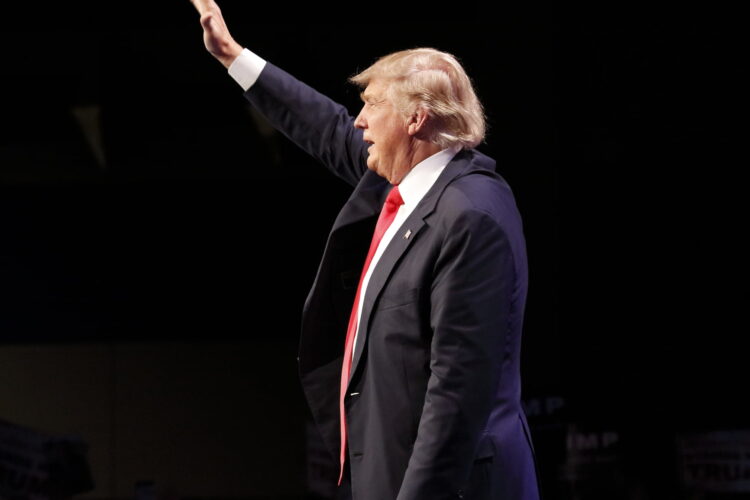 Saying that their own supporters had never shown quite such a level of fawning flattery, strongmen from across the Middle East and beyond are reportedly aching with jealousy over President Trump’s cabinet meeting last week.

The meeting – in which cabinet members went around the table thanking Trump for the “blessing to serve [his] agenda” – has convinced many dictators that their own lackeys are insufficiently committed to praising them.

“I used to think that supporters calling me a lion or wearing images of my face on their t-shirt was sufficiently sycophantic,” Egyptian President Abdel Fattah el-Sisi told The Mideast Beast. “But Reince Priebus has seriously raised the stakes.”

Turkish President Recep Tayyip Erdogan lashed out at his cabinet for failing to give him the Trump treatment. “I should have known you were all FETO!” Erdogan screamed at them, referring to an opposition movement led by preacher Fetullah Gulen.

Sisi and Erdogan both reached out to Trump officials and offered them positions, but their overtures came too late. Trump’s cabinet had already accepted an offer from North Korean Supreme Leader Kim Jong Un, who after seeing video of the meeting had his own cabinet executed by anti-aircraft fire. 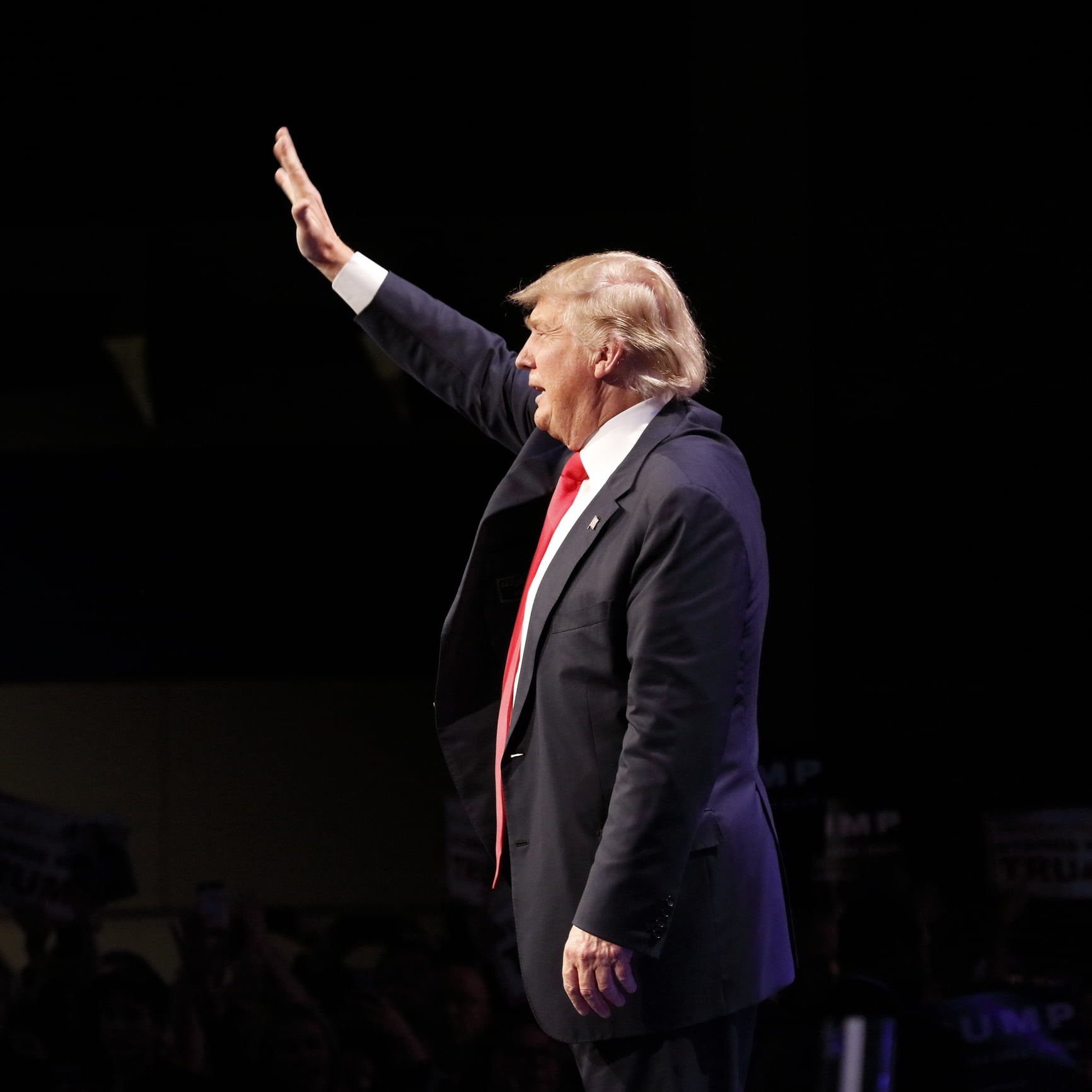