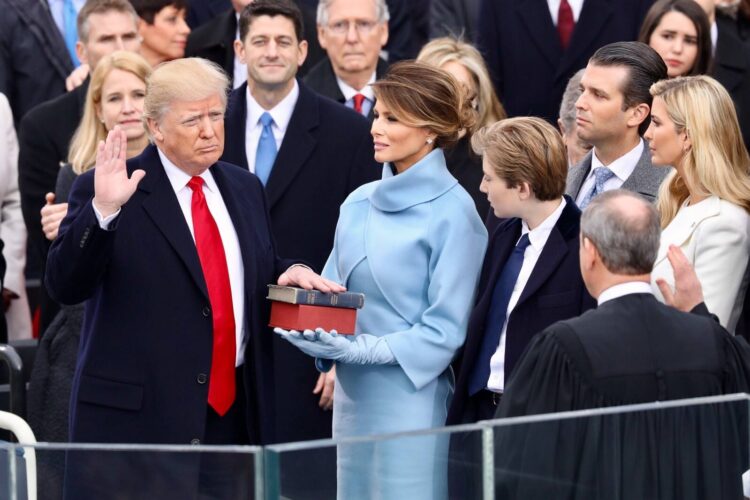 In Saudi Arabia, King Salman had called on Obama to appoint a male relative as the next “president” of the US, saying that the peaceful transfer of power from one rival party to the other was a disgusting spectacle.  In a rare show of consensus, the Islamic Republic of Iran also condemned the inauguration of Trump saying that it was dangerous to elect a president who does not have the approval of the Supreme Leader of the US: Kim Kardashian.

Additionally Syria’s Bashar al-Assad condemned Obama as a weak leader, unworthy of continuing his rule for neither rigging the election, nor cracking down on the GOP. A spokesperson for the Assad regime noted that it was to be expected that Trump would wrest power from Obama because “the idiots didn’t drop a single barrel bomb full of explosives and chlorine gas on any GOP rallies throughout the course of the campaign.”