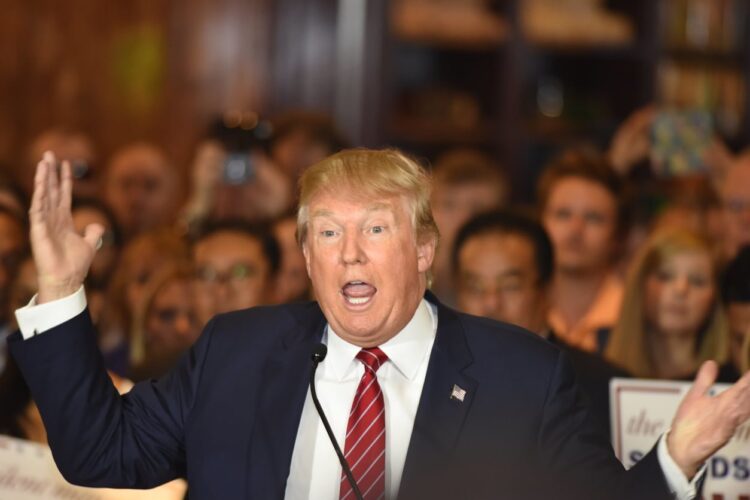 The region voted most likely to bring about The End of Days since 1948 breathed easy the other day as President Trump pivoted his Twitter diplomacy in an Asian direction.

A Saudi diplomat commented, “For a moment there we thought he was going to start giving us some grief over the oil prices or the cluster fuck of the month that is Yemen. But luckily it appears that he thought it would be more fun to provoke another nuclear power.”

Israeli commentator David Meir remarked, “We’re thinking of phoning all our neighbors and inviting them for mint tea next week. We suspect we have a small window now to discuss confidence-building measures before Trump asks someone what a Golan Height is and we all head for the bomb shelters.”

A Chinese government spokesman said, “We really were expecting a bright future with Trump. He only had to ask and we would have told him all we knew about building really, really, really long walls.”