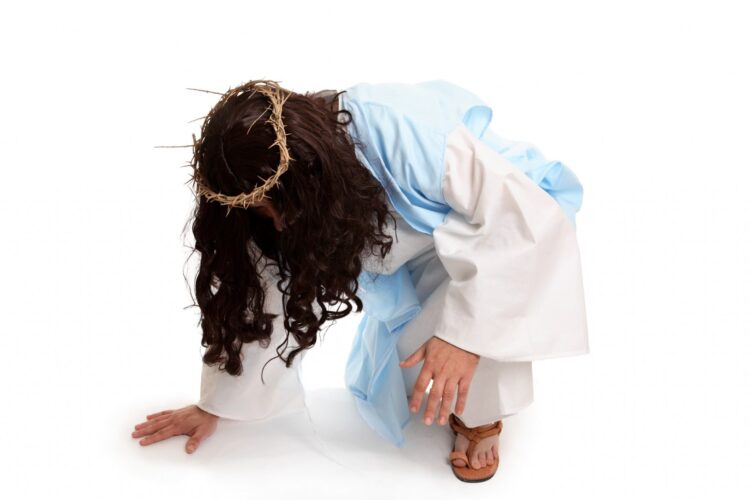 Still encouraged by the US withdrawal from the Paris Climate Accords, several Messianic Jews have thanked Trump for partaking in what they called “the promotion of the destruction of planet Earth, thus bringing us ever closer to the biblically prophesied ‘End of Days’.”

“We firmly believe that covfefe is code for covenant, and that Donald Trump is in fact a modern-day prophet,” they stated. “It is now clear to us that using global warming to invoke an apocalypse is a much easier way to reach the ‘End Time’ than doing good deeds and serving God. It’s actually hard to believe nobody’s realized this before.”

A small Christian sect made similar remarks this past week, saying that Trump’s actions give them reasonable cause to believe that he is the Antichrist, as “he is clearly doing all he can to obliterate the planet as quickly as possible, after which he will battle Jesus during the Second Coming of Christ.”