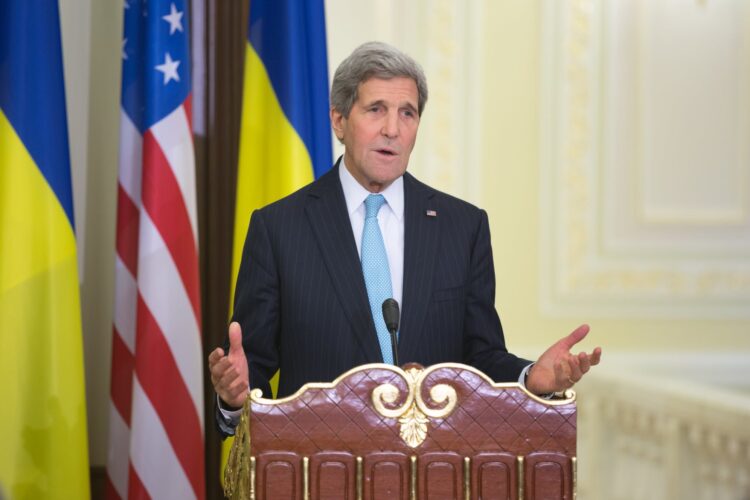 US Secretary of State John Kerry is so confident of winning the 2015 Nobel Peace Prize that he has broken ground on a dramatic expansion of his stylish Beacon Hill property.

“The award will be hermetically sealed and kept in an underground aquarium the size of 20 Olympic-size swimming pools. Mr. Kerry asked me to call SeaWorld and purchase the most exotic freshwater fish in the world. Just as it takes a wild diversity of marine life to build the ocean’s ecosystem, it took the cooperation of the world’s great leaders to reach the historic nuclear deal with Iran,” Chauncey Gardner, the Secretary of State’s landscaper and consultant on Middle East affairs, said.

“I can’t lose. Who else are they going to give it to? The Pope? His boss gives him free reign. You try gently persuading the Iranian Foreign Minister to return to the negotiating table in Geneva while an indecisive, micromanaging, egomaniacal boss back home is gnawing your brains out,” Kerry confided to Gardner.

In related news, Iran’s supreme leader Ayatollah Ali Khamenei has built a giant pool of deadly electric eels. “This predator is one of the ocean’s great terrors. Like our plutonium plant, electric eels give off enough juice to kill humans, or at least stun a horse. They’re such an inspiration.” Khameini said. 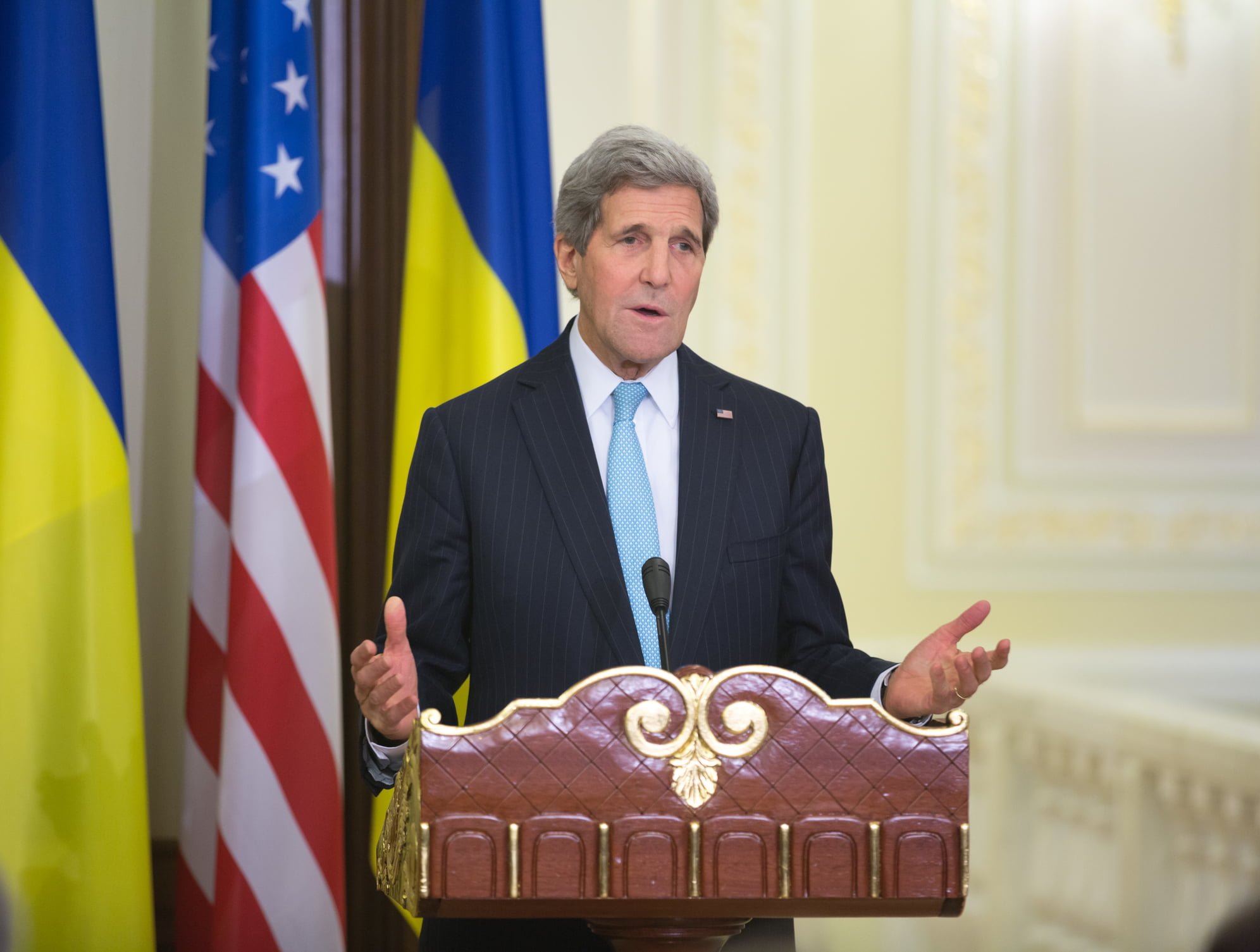