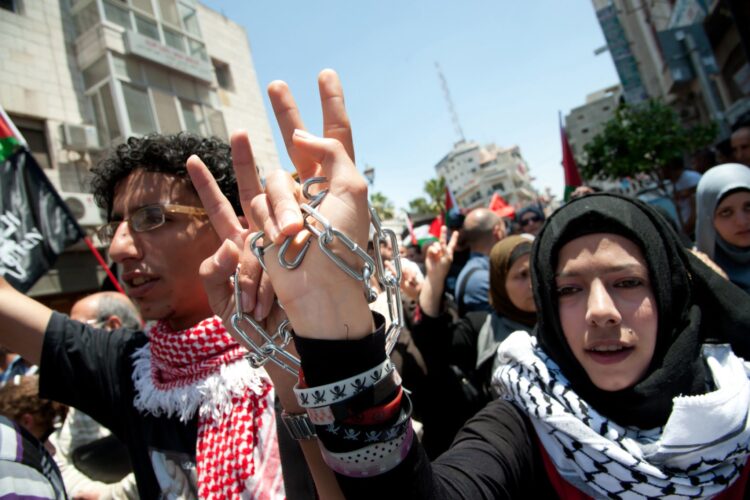 Backing away from his previous full hunger strike, former Palestinian militant leader Marwan Barghouti has vowed to maintain a completely gluten-free diet until his demands are met.

“Until me and my fellow prisoners are either released or given a fair trial, I will abstain from eating any food or beverage products containing gluten,” Barghouti told The Mideast Beast. “If my suffering does not spur the Israeli people to demand justice, then nothing will.”

Barghouti, jailed for his role during the Second Intifada, had initially been on a full hunger strike, but over the weekend video emerged of him eating cookies and candy in his jail cell. Though Israel was quick to label him a hypocrite, Barghouti explained that they were in fact gluten free snacks and he was simply eating them to enhance his suffering.

“Have you ever tried a gluten free cookie?” Barghouti asked. “If I have to survive on them for much longer, Israel will certainly be brought before The Hague.”

Though the former leader of Tanzim, Fatah’s military offshoot, said he hopes his gluten strike will end the occupation, he acknowledged that it is not his only reason for cutting wheat from his diet.

“Honestly, gluten sometimes makes me feel a bit bloated,” Barghouti said. “If I can free Palestine while also shedding a few pounds, then it is truly a win-win.” 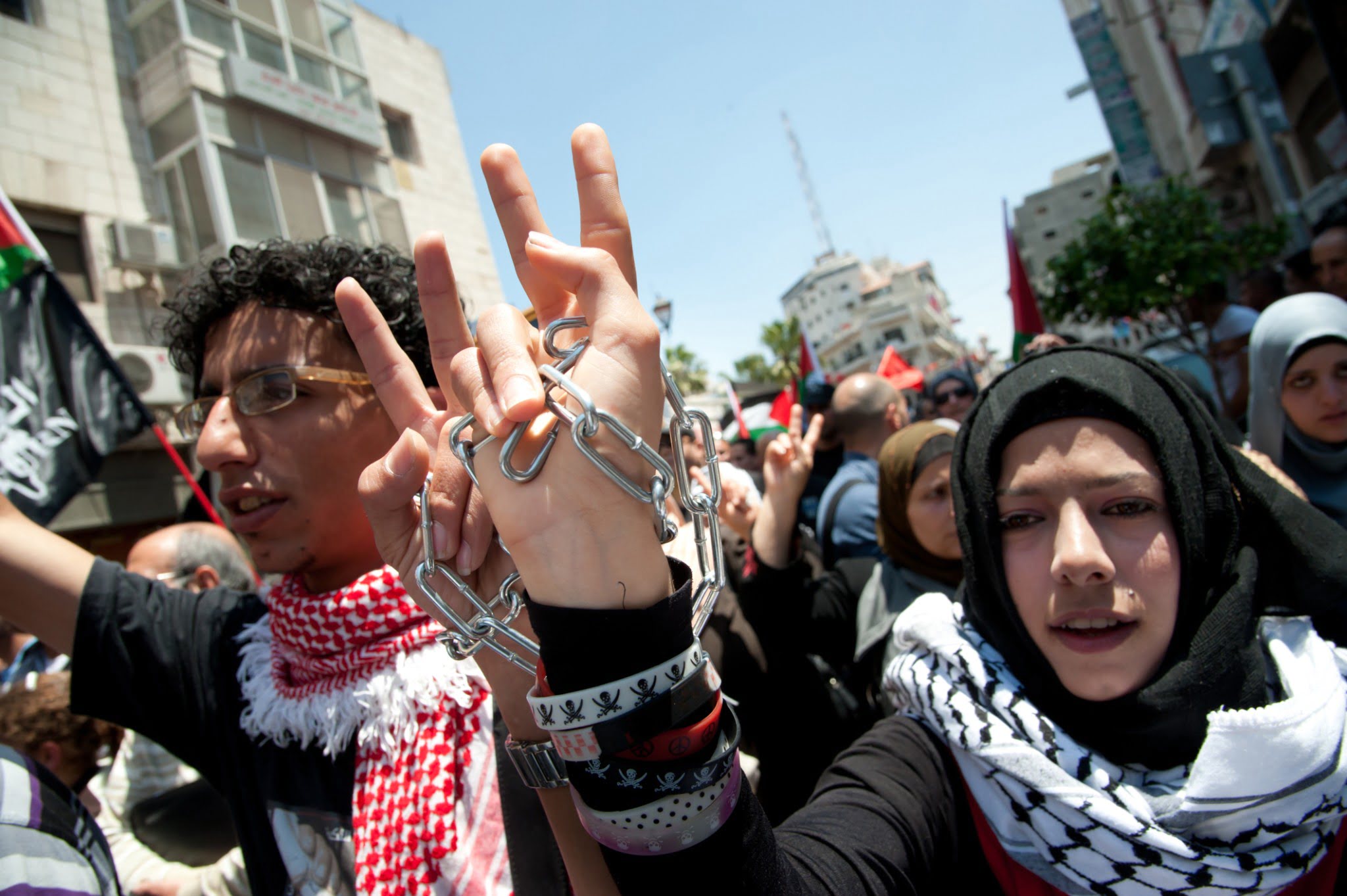