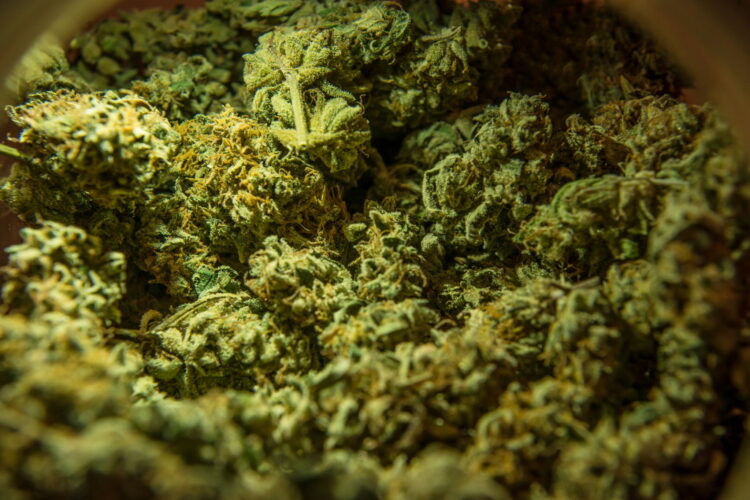 Turkish officials are defending their actions during the Armenian genocide, claiming that marijuana was found in the apartment of one of the slaughtered Armenians.

The results of a search warrant issued 100 years after the World War I-era massacre were released this week, showing that 10 grams of the drug were found at the apartment of a young Armenian killed fleeing Ottoman forces.

The announcement comes a day after Dallas police announced a similar discovery in the apartment of shooting victim Botham Jean, killed by an off-duty police officer who had entered the wrong apartment. While many critics saw the announcement as an attempt to blame the victims, Turkish officials called the news relevant.

“This definitely adds a layer of complexity to the events,” one Turkish minister told The Mideast Beast. “We really will not be able to cast any judgement until we have 1.5 million toxicology reports back.” 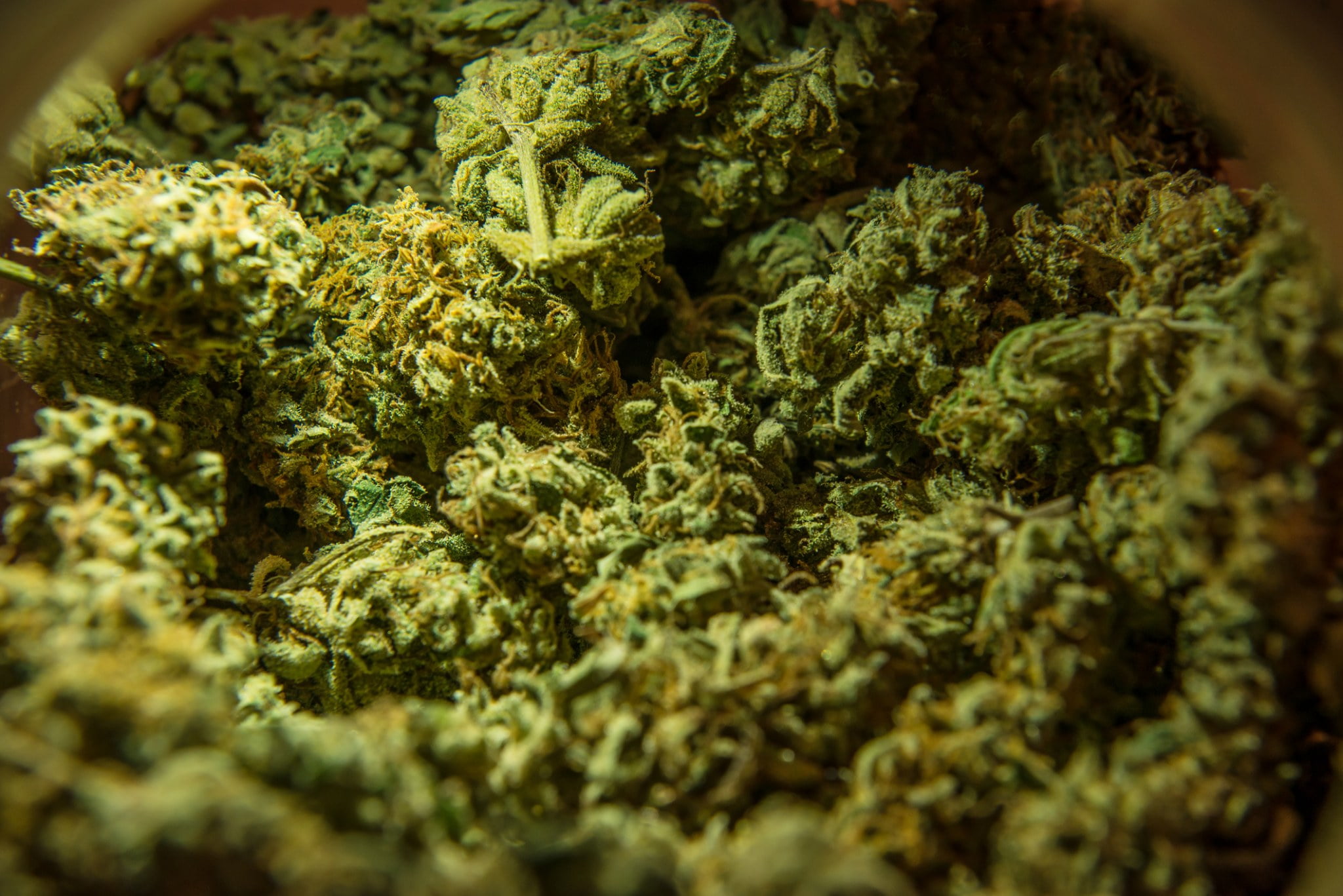