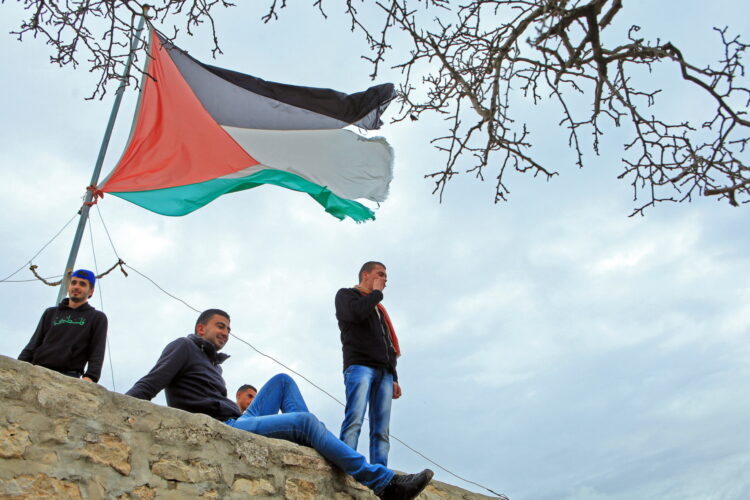 Defending himself against accusations of anti-Semitism after calling for a Palestine “from the river to the sea,” former CNN analyst Marc Lamont Hill now says he welcomes a Jewish homeland at the bottom of the Mediterranean Sea.

“In calling for the elimination of all Jews between the Jordan River and the Mediterranean, I am endorsing a Jewish presence in the sea, in the river, or anyplace else where they won’t bother any Palestinians,” Hill said in an op-ed. “It deeply hurts to be accused of anti-Semitism when all I want is a peaceful home for the Jewish people, and one far enough away from Palestine that those hook-nosed kikes won’t bother anyone.”

Hill, who previously praised anti-Semitic preacher Louis Farrakhan, noted that the Mediterranean Sea is nearly 100 times the size of Israel and Palestine, making it more than suitable for a Jewish nation-state. And he dismissed concerns that the plan was not realistic, adding “Jews have horns, so who’s to say they don’t have gills?”

While most Israelis brushed off Hill’s comments, Haaretz columnist Gideon Levy published an article thanking Hill for his proposal and accepting on behalf of the Jewish people. 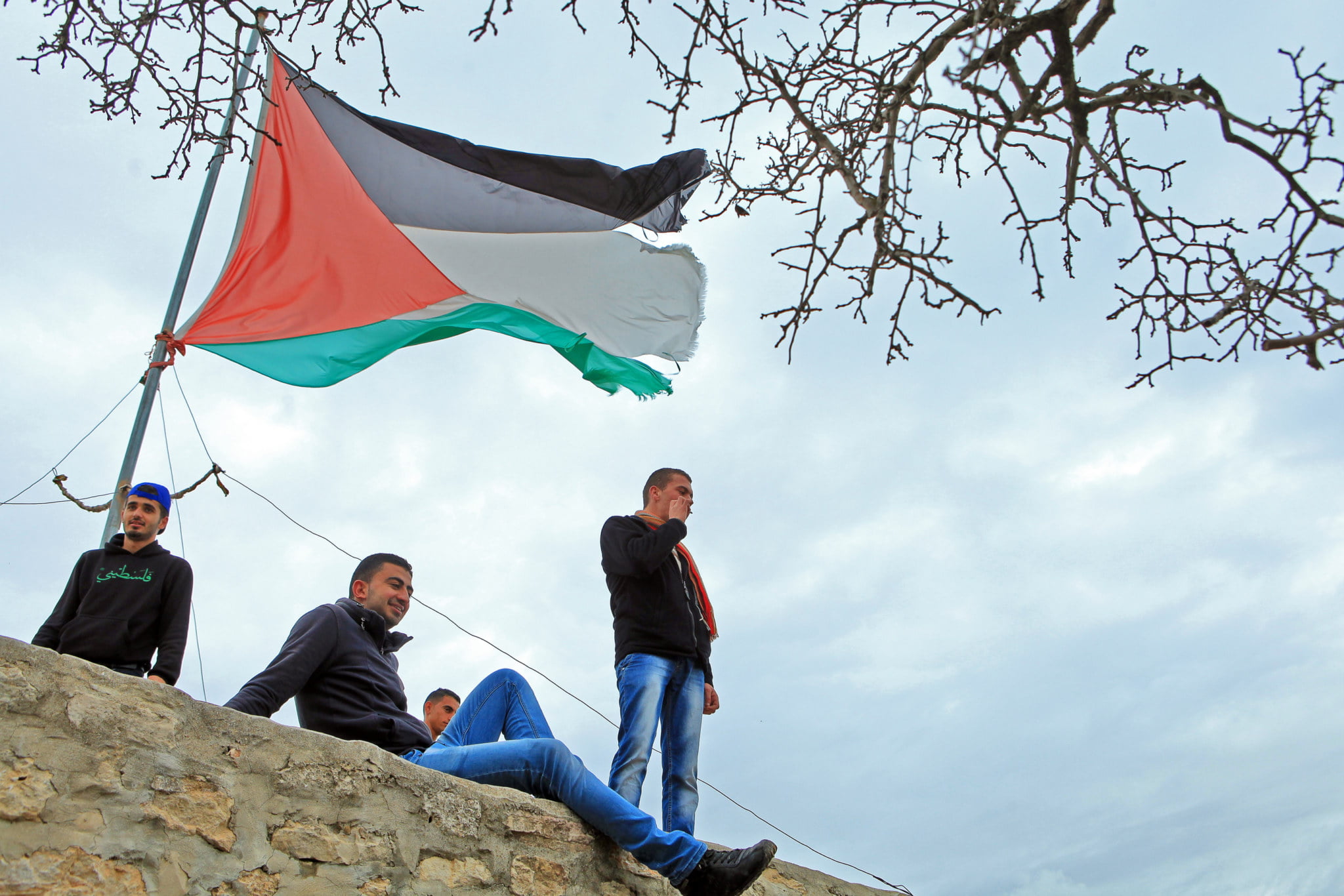