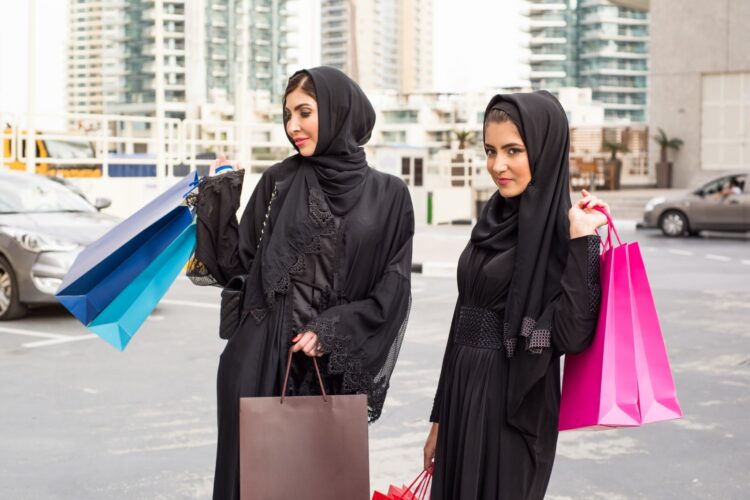 Macy’s department store has announced that it will be moving its headquarters to the Islamic Republic of Iran next month, following controversy sparked by its decision to sell hijabs.

“The Iranian government has paid us a generous grant to relocate and open up stores in every major city,” a Macy’s spokesperson said. “Originally, we’d simply intended to cater to an additional part of the American audience, but once we realized we couldn’t sell hijabs in the US without pissing off half the population we decided it might be better to just get the hell out of here.”

Americans from across the political divide expressed their opinions on Macy’s headquarters change:

“Macy’s was a major threat to American security,” one activist who opposed Macy’s decision to sell hijabs said. “It encouraged Muslims who don’t yet know they’re Muslims, like the Florida shooter, to terrorize the American people. I trust President Trump to impose sanctions on Macy’s and make sure it only attacks Iranians from now on.”

Linda Sarsour, an American activist who supported the decision, commented: “Macy’s is doing the right thing by leaving racist America, and supporting a country where women are free to make their own decisions about head-covering, doing so either by their own volition or by military force, in public or in jail.” 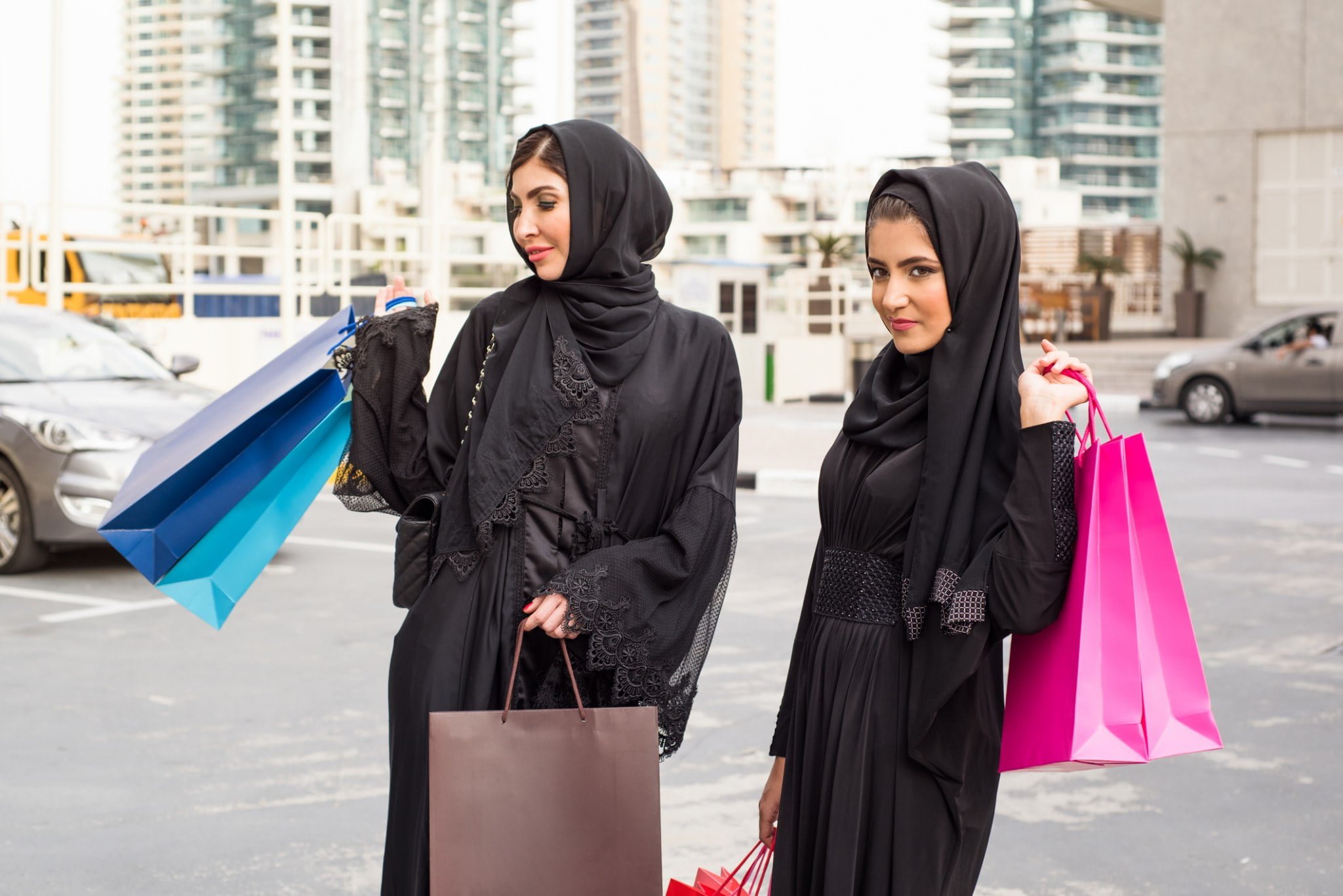