Liberal American Jewish Groups: No Room in the Peace Process for New Ideas 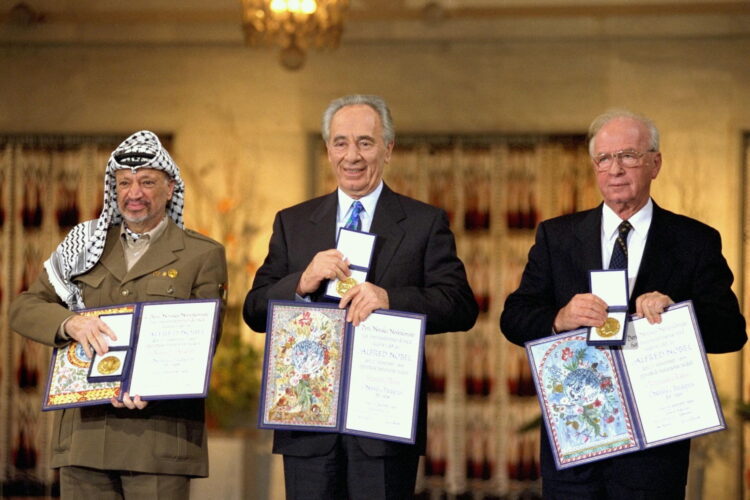 Since President Donald Trump’s confirmation of Jerusalem as the Capital of the State of Israel, with the new US Embassy opening today, many liberal Jewish groups in the US have stated that they do not support the President’s position; chief among them is J Street, the political organization that describes itself as “the political home for pro-peace people who don’t live in any danger of rockets or terrorism.”

In a statement, J Street’s Executive Director Jeremy Ben Ami said that the Peace Process must continue as it was laid out in 1993 without deviation and that “We cannot, in good conscience, support any initiative from the White House that hasn’t been tried and tested for at least the last 20 years.”

For their part, the Palestinian leadership responded to the decision saying that they are no longer bound by agreements such as the Oslo Accords. J Street surprisingly called these statements “unhelpful” but also pointed out that “Palestinian threats of violence and or lack of compliance has not had any influence on our worldview before, and this will be no different”. Mr. Ben-Ami finished by saying that he saw no reason to change the organization’s stance, opinion, or worldview based on new information for any reason.

“We are committed to continuing trying this formula over and over again until it finally works. Anything else would be insane.”