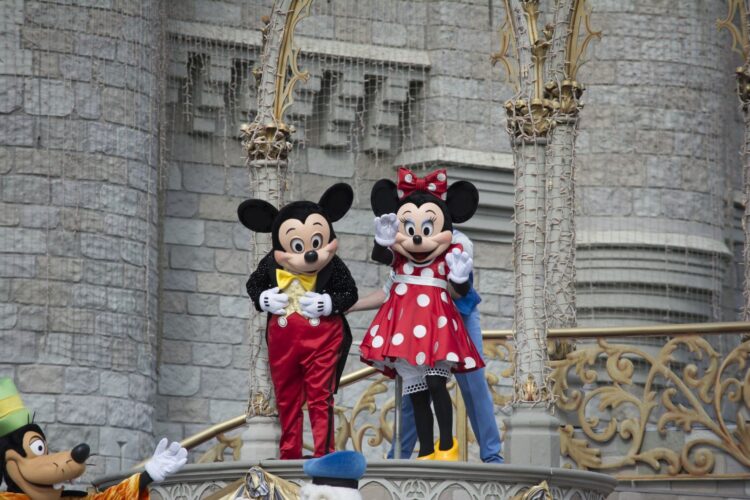 The confusion over the whereabouts of Lebanese Prime Minister Saad Hariri has been resolved unexpectedly after he was found on holiday in Disney World Orlando.

The Prime Minister was said to have fled Lebanon “in fear of his life” due to the growing influence of Iran-backed Hezbollah in his country, though the Iranians claimed he was being held against his will in Saudi Arabia. However, a selfie uploaded onto Twitter showing Mr. Hariri being embraced by Mickey Mouse has exposed his ploy.

“I admit it, I told the Saudis to do me a favor, and they got me on the first plane to Florida,” Hariri admitted to The Mideast Beast. “Social media has exploded with criticism, but you try running a state with the Saudis in one ear and the Iranians in another. I just needed a fucking break.”

When he was questioned about the extended panic that his actions have caused, he cited a Four Seasons promotion on his hotel stay. “I couldn’t say no. Those coupons don’t come around every day!”

Despite the outrage, Hariri was unapologetic: “I’ve always wanted to go on Space Mountain. At least if they assassinate me in reprisal, the bucket list will be that little bit shorter.” 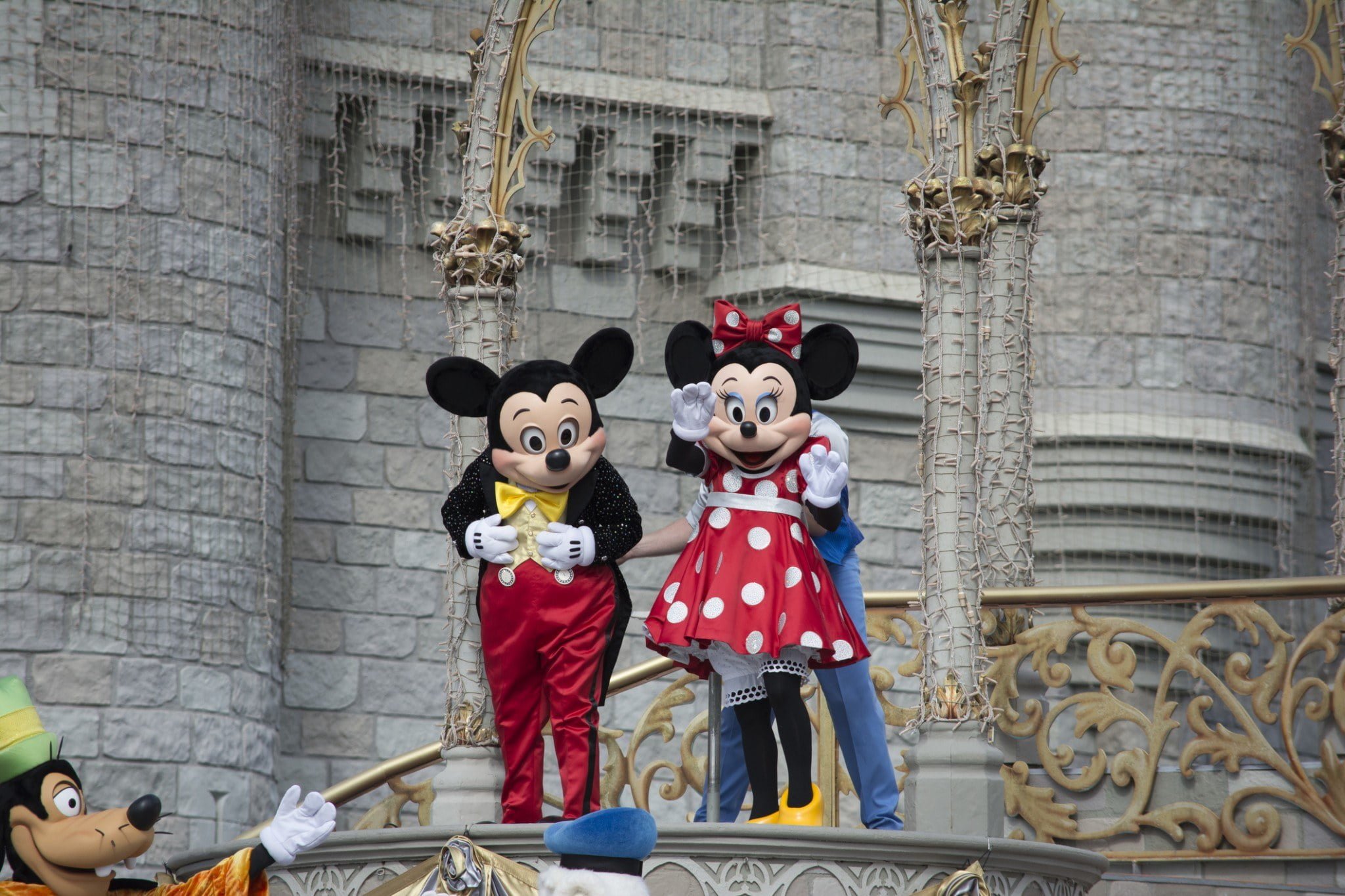