Le Pen: “Christian, Jewish, and Hindu Mosques Can Stay Open During My Presidency” 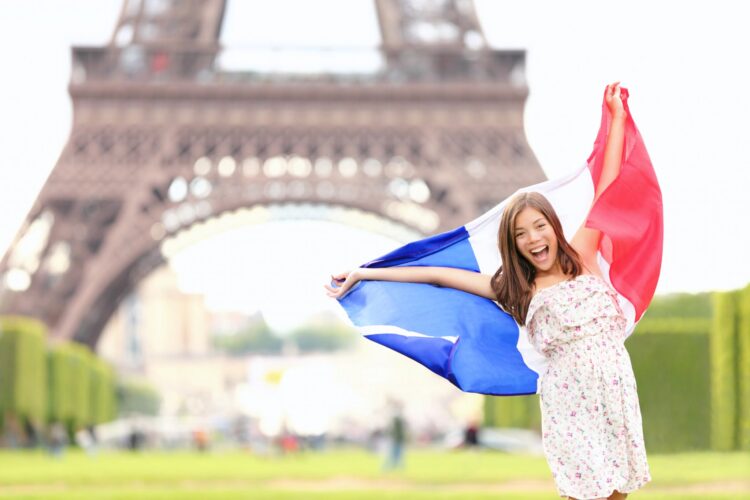 In a last-minute appeal to liberal voters, French far-right presidential candidate Marine Le Pen stated yesterday that if elected, she will generously allow all Christian, Jewish, and Hindu mosques in France to remain open. The statement came as a follow-up to her call for the closure of all “Islamist” mosques after last Friday’s ISIS-affiliated attack on a police bus on the Champs-Elysees left one man dead.

“I have no problem with mosques in general, only with Islamic ones,” the candidate explained during a televised news conference. “Mosques themselves are not the problem: Islam is. But, if we get rid of Islamic mosques, I assure you the Muslims will all leave the country in no time flat. Meanwhile, all real French people who want to continue worshipping in their mosques of other faiths will have my blessing to do so.”

Le Pen ended the news conference by expressing her sincere hope that any Muslims who are still living in France by the time she’s President will continue praying “to be sent back to Mecca” in the privacy of their own homes, and that “with the help of God and [my] new draconian immigration policies, they will be.”