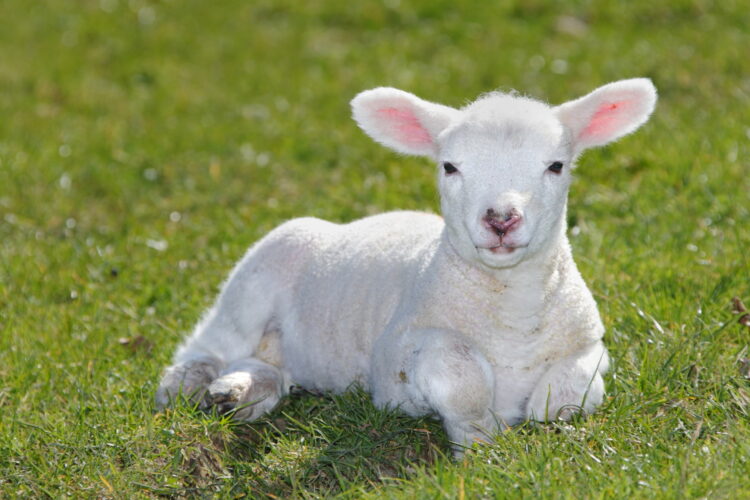 Saudi authorities have announced that after a thorough investigation of the killing of Saudi journalist Jamal Khashoggi, that they have identified a young sheep as 100% to blame.

A government spokesman commented, “He might look harmless, all cute and fluffy. But don’t fall for it, he’s in fact a stone-cold killer. Case closed, nothing more to see here. We will be executing him swiftly and then coincidently enjoying a delicious BBQ.””

The lamb has so far denied everything, “I wasn’t even in Turkey at the time the killing occurred, mainly because I’m a lamb and it’s hard for me book airline tickets online. However, I do have my own suspicions about this goat I know in a nearby flock. Has anyone looked at his alibi?” 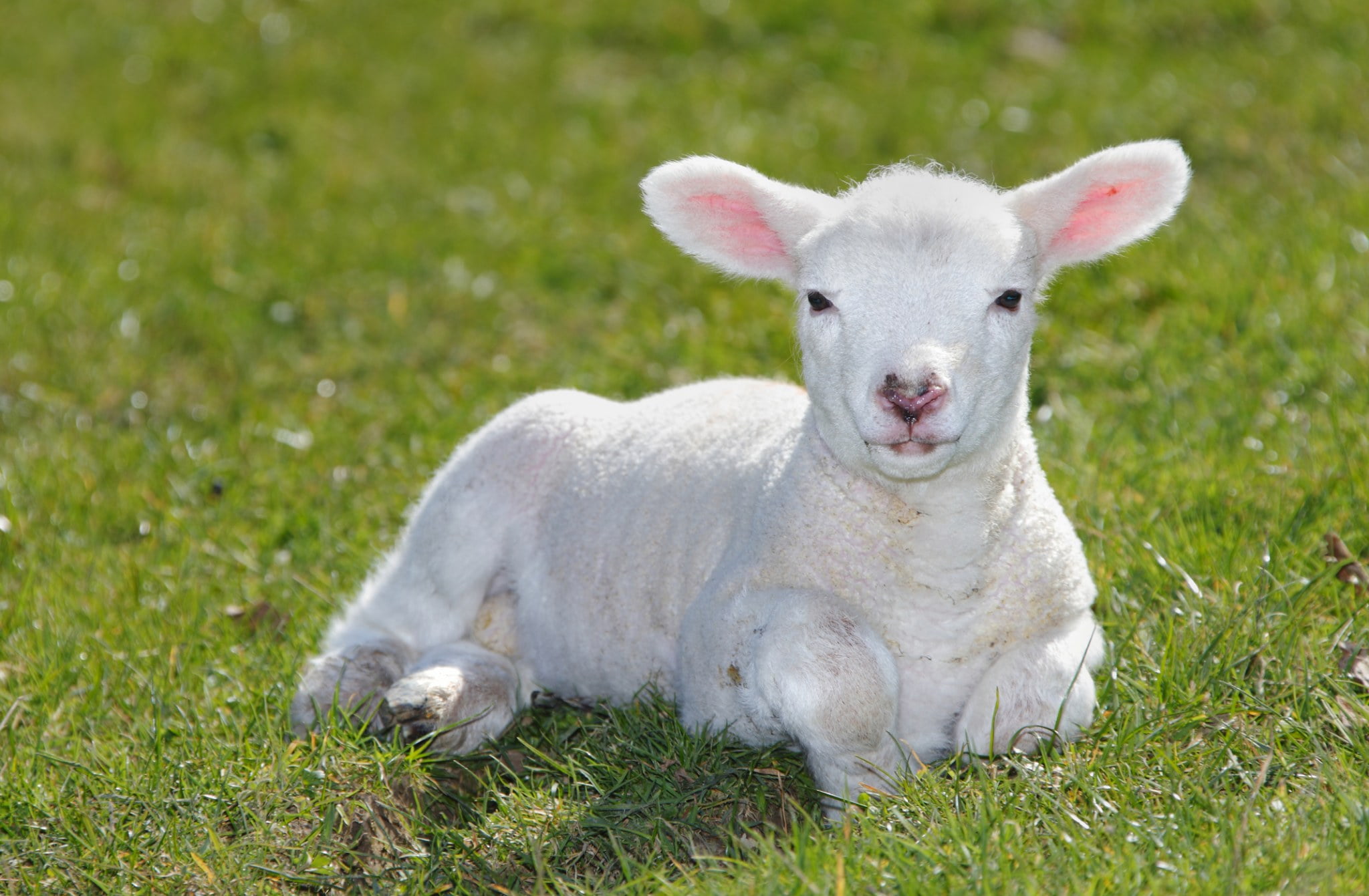