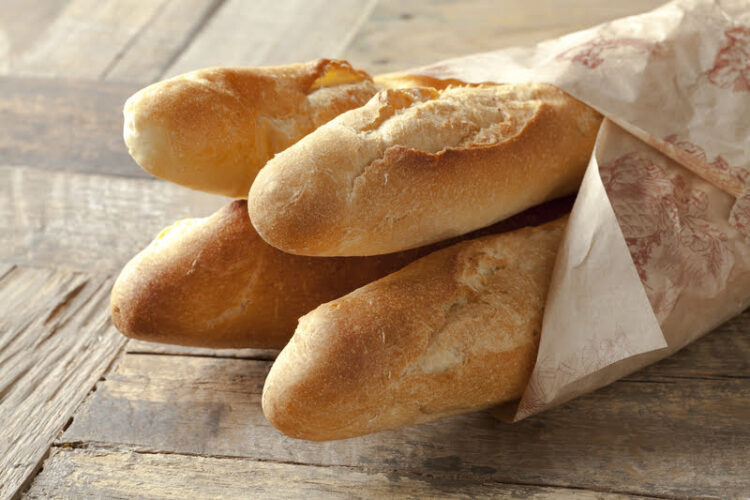 French Islamic converts that have travelled to the Middle East to fight for ISIS have admitted to making ‘a bit of a mistake’ according to documents released by the French Intelligence Services.

“We’ve come to the region to fight for the Caliphate, but when you can’t find a charger for your iPod to make sure you’ve got some banging tunes to charge into battle with what’s the point?”, one recruit told The Mideast Beast.

Another convert complained about inhumane treatment in camp. “The Arab dudes keep making me do the dishes and they don’t even provide me with gloves. I think it’s just because I’m white and I don’t speak any Arabic. Back in France I had such nice skin. Just look what it’s doing to my hands!” he confided.

However, the biggest complaint seems to be the lack of decent fresh bread. “It’s absolutely disgusting. How can these guys fight without a decent baguette in the morning? If we’d joined the French Army they’d have made sure we had mobile boulangeries. I think it’s all been a bit of a mistake really,” one recruit suggested. “I could be at home in Marseilles sipping good coffee and smoking Gitanes.”

The French Commissioner for Human Rights, Madame du Pompidou, said that she was aware of the complaints of Islamic converts and would be voicing her concerns to the ISIS authorities. Speaking to The Mideast Beast she said, “We will be taking up the baton for these poor individuals through international channels. Under our constitution every Frenchman has a right to fresh bread whatever their religious views.” 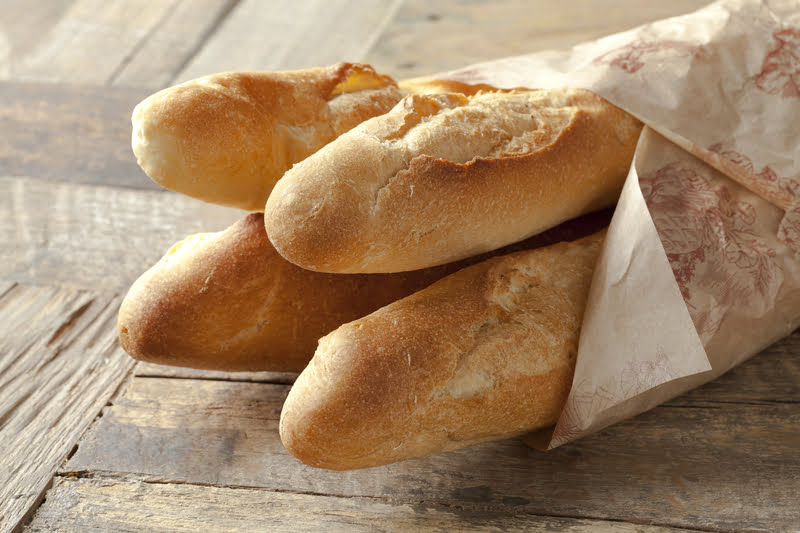