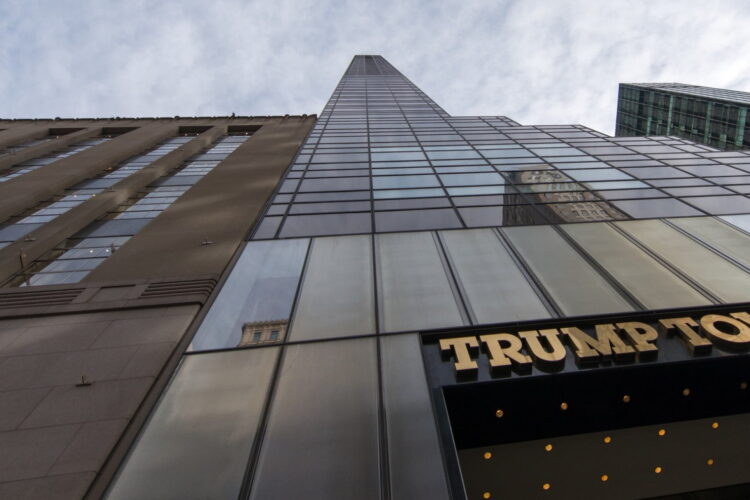 In what the Trump administration is calling the most generous offer yet, Jared Kushner revealed that his Middle East peace plan will give the Palestinians a Trump Tower luxury apartment building in exchange for recognizing Israel.

The deal would see a 95-story Trump Tower built in downtown Ramallah, with a casino going up next to the Church of Nativity in nearby Bethlehem. The Palestinians would be required to sign a peace treaty with Israel recognizing the country as a Jewish state within the pre-1967 borders, as well as certain settlement blocs.

The plan does not specify whether a Palestinian state will be created or whether Israel will continue to control parts of the West Bank. It also makes no mention of Gaza. It does, however, promise that Palestine will be given the chance to host a Miss Universe pageant within five years of the deal being signed.

“When the Palestinians see the most beautiful girls in the world doing photoshoots in bikinis in their mosques, believe me, they are going to be very happy,” President Trump told The Mideast Beast. “The last thing they’ll be worried about is statehood or occupation or whatever you want to call it.”

As of press time, right-wing Israeli politician Rafi Peretz had spoken out against the proposal, threatening to leave the governing coalition unless the plan also includes a Trump Tower in Jerusalem.