Kurds Invoke Rules of ‘Shotgun!’ for Creation of New State 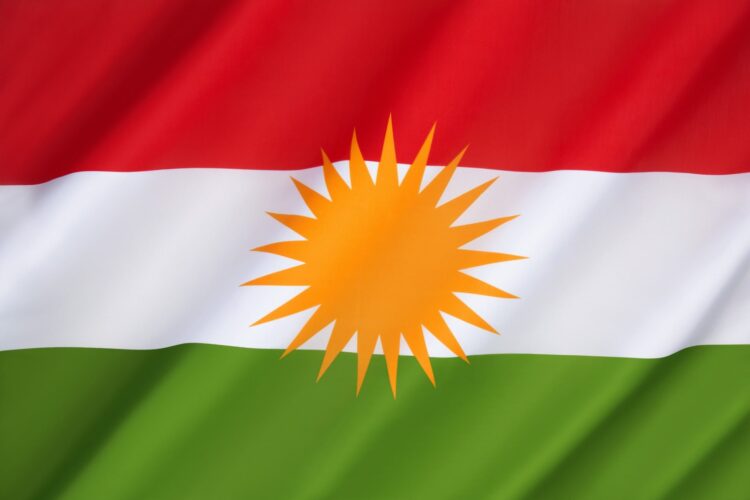 With limited international support for the unilateral referendum for an independent state, the leader of Iraqi Kurdistan Massoud Barzani has desperately invoked the rules of ‘shotgun!’ in his bid to create an independent Kurdistan.

At a regional conference, the topic was raised, only to be dismissed outright in mad laughter by Iraq, Iran, and Turkey. This led Barzani to lose his cool, and shout at other leaders: “We called shotgun on this land, so good luck trying to overturn that sacred call we all learned from childhood!”

A Kurdish expert in international law, Ajin Kayani, claimed that it could give the state an alternative route: “Legally, it’s a grey area. This really could be an option for us, I mean them. I am impartial, after all.”

While many leaders rejected the validity of these claims, Israeli Prime Minister Benjamin Netanyahu, the only regional leader to support the creation of an independent Kurdish state, argued that it is a moral imperative to recognize and abide by the rules of shotgun. “We shotgunned Mandated Palestine with the British. By the time the Palestinians got their shit together, they had to settle for the backseat. Those are the rules, and you gotta respect them.”

While most Kurds welcomed Israel’s backing, others were quick to distance themselves from it. “The Israelis are an uninvited guest in the Middle East party. We don’t want to be seen snogging them. Who knows what they’re carrying.”