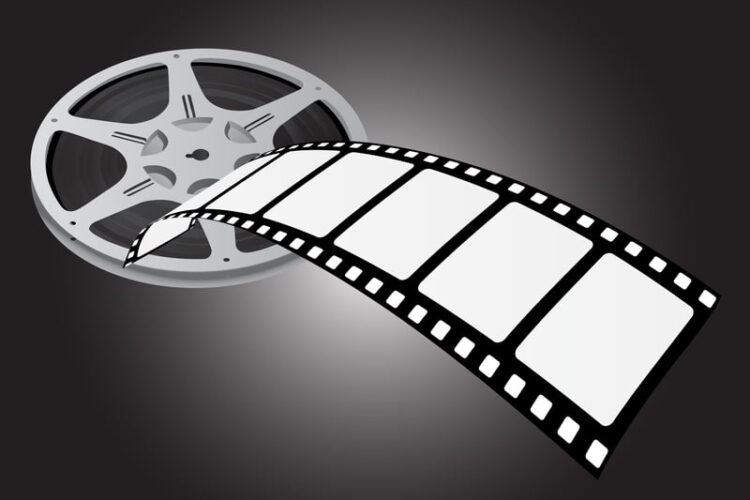 The ordinarily media shy Shmueli Boteach, in a rare interview with the press has revealed to The Israeli Daily (TID) that he has sold the movie rights to Kosher Sex for $18 million.

“It wasn’t easy to conclude,” said Boteach whilst updating Twitter with photos of his son’s birthday party, “as Jewish sex does not have the appeal one would think it has, even given the number of children we have.”

“We also encountered some challenges with finding appropriately Jewish looking actors. And although Danny DeVito seemed perfect for the role, Dakota Johnson following her Fifty Shades success seemed unwilling to stereotype herself in that position.”

“I need to make it clear that it’s not about Danny at all” she commented. “I happen to like the short, plump, balding, overweight Jewish look, and well, if I learned anything from Fifty Shades, it’s that pain is kinda sexy. It’s just that I don’t want to make another movie my mother wont see. She makes me feel so guilty – she might as well be Jewish”.

Concerns of delays seems to be unnerving the normally unflappable Devito. “I am not getting younger!” he told a close friend, “I wont look this Jewish forever”.

And so the search for the female leading role continues with Boteach set to take out a full page add in the New York Times early next week. “Its enough with all this nuclear talk” he concluded, “its time we got serious”.