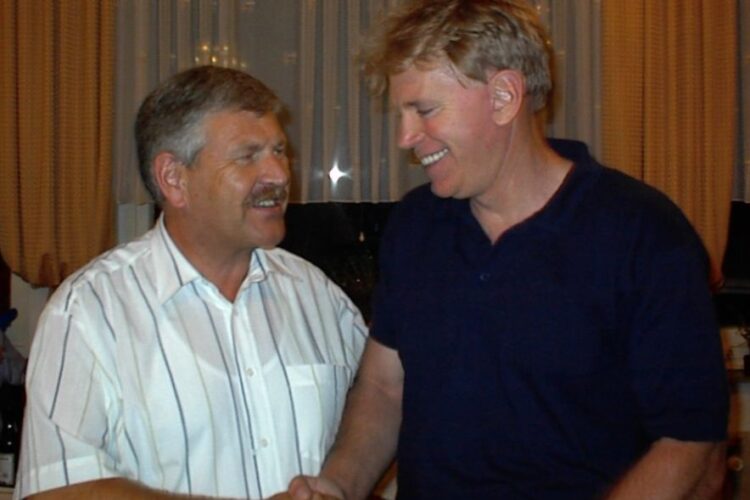 BUMFUKBURG, SOUTH CAROLINA – Former KKK Grand Wizard David Duke has released a plea for empathy to FOX News earlier today. “The KKK are not terrorists. We are freedom fighters lawfully resisting the illegal occupation of our Beloved South, and the genocide of the Indigenous Whites.

“The real terrorists are the Zionists, Black Lives Matter people, and Antifa, who are destroying our statues and monuments that sustain our cultural and historical heritage. To remind everybody, the Confederacy was unlawfully invaded by colonialist Northerners and has been unlawfully occupied for the past 150 years.”

Mr. Duke also defended Alex Fields, “allegedly” responsible for injuring 19 protesters and killing 1 after ramming his car into a group of counter-protesters at the Charlottesville “Unite the Right” protest. “James Fields was a freedom fighter in a legitimate resistance movement, not a terrorist! He should be immediately released by the tyrannical Jew-appeasing regime. We will be paying his salary and compensating his family for the entire period of his illegal imprisonment.”

When asked by reporters if he was a racist, Mr. Duke added, “I’m not a racist. I just have a problem with Negroes, Kikes, Beaners, and A-rabs immigrating, living in our country, and building houses here. As long as they keep building settlements in Occupied Charleston, we can never live in peace!”

David Duke further explained, “White supremacy and national socialism are peaceful ideologies. You can’t judge us by the violent minority. We clearly teach our children peace.”