Khamenei Turns Down SCOTUS Seat: ‘I Don’t Want That Much Power’ 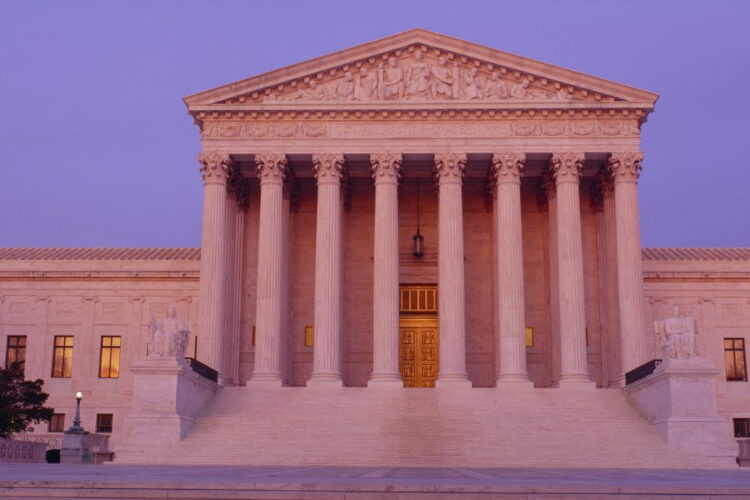 Iran’s Ayatollah Ali Khamenei has turned down Donald Trump’s offer for a soon-to-be-vacant seat on the US Supreme Court, calling the position “too much power for one man.”

“I may be a dictator, but at least I’m checked by the threat of Western intervention or a military coup,” Khamenei told The Mideast Beast. “If I took Kennedy’s seat, I’d be serving for life as the swing vote between two extremes in a radically divided country.”

He added, “I might even have to decide whether to send Trump to jail for colluding with Russia. I never asked for that kind of responsibility.”

Trump offered Khamenei the seat, which will open when Justice Anthony Kennedy retires at the end of the month, after learning that his title also contains the word “supreme.”

“A lot of people don’t know this, but the king of Iran is called the ‘Supreme Leader,’” Trump explained. “And I said, hey, who is better for the Supreme Court than the Supreme Leader? Besides, he’s a real tough guy, just like my buddy Kim [Jong Un].”

“It would’ve been nice to have a moderate on the court for a change,” Obama said.