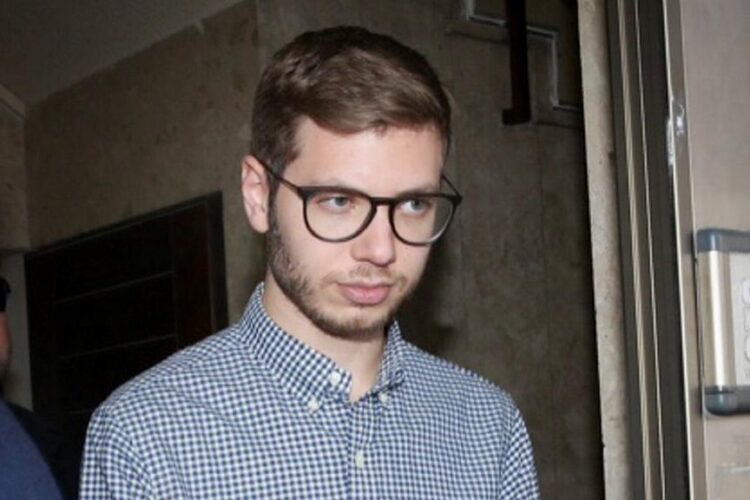 Image from The Jewish Chronicle at http://bit.ly/2CSIAxI

Leaked tapes of Yair Netanyahu’s strip club visits have led Ayatollah Ali Khamenei Jr., the son of Iran’s supreme leader, to fear that his own drunken escapades in Tel Aviv will be made public.

The recently released tapes show the younger Netanyahu at a Tel Aviv strip club while heavily intoxicated. Though the Iranian leader’s son cannot be heard on any of the tapes, he is well aware that his own trip with Yair to the White City’s houses of ill repute may soon surface.

“If dad finds out that I spent all the nuclear deal money on araq, crappy hashish and Slovenian prostitutes, he is going to be so pissed,” Khamenei Jr. told The Mideast Beast. “I knew I should have called it a night after the first three strip clubs.”

The young ayatollah’s secret Tel Aviv trip included several activities frowned upon in the Islamic Republic, including drinking, drugs, prostitution and other phenomena they do not have in Iran. While Khamenei Jr. at the time called it the best night of his life, he admits looking back that it might not reflect well on his father’s divinely-inspired rule.

“Bro, my dad helped your dad get elected to four terms in office,” Khamenei Jr. told Yair at one point, referring to the Israeli prime minister’s fear-mongering on the Iran issue. “The least you can do is buy me one more lap dance.”