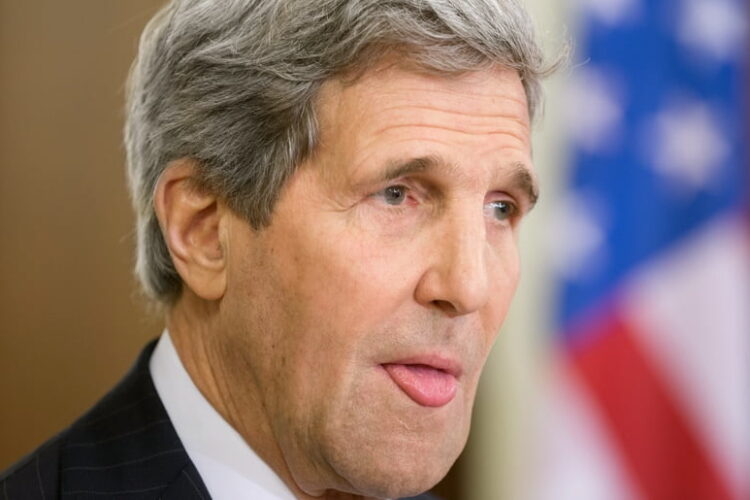 With tensions over the Temple Mount increasing, John Kerry is, of course, back in the region. Kerry arrived in Israel last week, opting to travel in an Ancient Roman litter, carried by four of his subordinates.

“Everyone relax, John Kerry is back in town,” John Kerry said, addressing a sparsely populated press conference. He then paused for his scheduled 30 seconds to accept applause and admiration, despite only a single clap in the back of the room, most likely from one of his own aides. “John Kerry has graciously decided to descend upon you and bless you all with John Kerry’s presence, and John Kerry will get this Middle East Conflict thing solved in no time.”

Aides have grown concerned recently with Kerry’s growing narcissism. “It’s gotten bad over the past several months,” one explained. “Last time Kerry was here, he overheard an Israeli sarcastically quip ‘Thank God Kerry’s here. What would we ever do without him?’ but Kerry thought the man was being serious. Ever since then, he’s been telling Chuck Norris jokes on a daily basis, but replacing his own name with Chuck’s.”

He has been notably absent from discussions because his sense of self has grown so large he no longer thinks he can fit through the small doors of the hotel.  “We’ve been desperately trying to deflate the size of his ego so he can participate in the discussions,” one aide explained. “We keep showing him his unimpressive record of results as the Secretary of State and reminding him that he lost the 2004 election to one of America’s most hated Presidents of all time. But nothing’s working.”

Bibi Netanyahu has apparently been working with John Kerry to help him through this issue. It’s been reported that Netanyahu has experienced similar setbacks, as his ginormous set of balls have prevented him entering many negotiating rooms in the past. 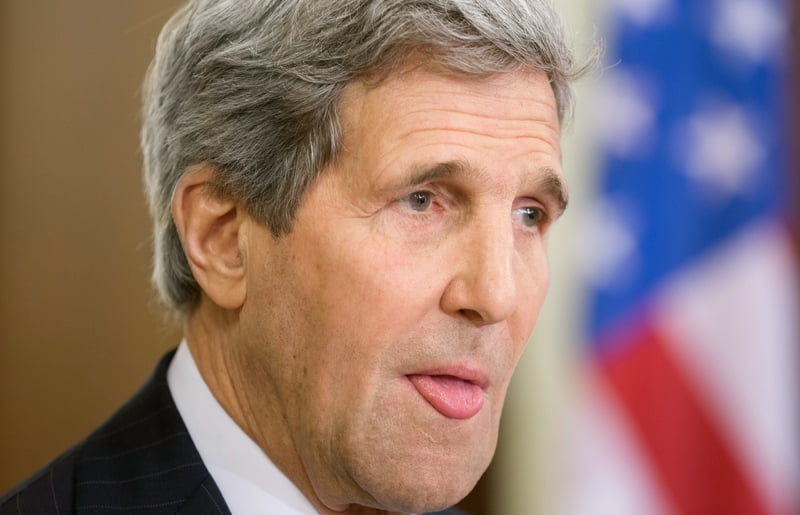