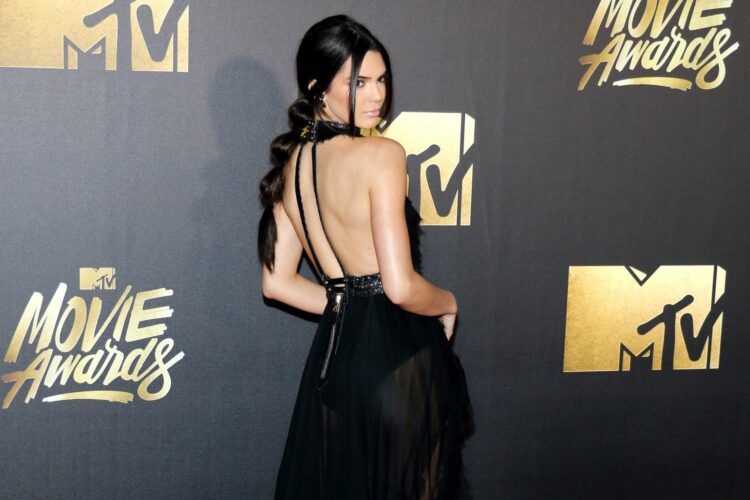 Citing her “tremendous success” in bridging the gap between the police and the Black Lives Matter movement, President Trump announced he has appointed Kendall Jenner to lead Israeli-Palestinian peace talks for his administration.

“Listen, this Kendall Jenner, I’m hearing great things,” Trump told The Mideast Beast. “I hear she does amazing things with Pepsi, and she is being recognized more and more. She’s going to solve this conflict so fast it’ll make your head spin.”

“And let me tell you, I’d like to grab her by the Pepsi,” Trump continued. “The mic isn’t on, right?”

Trump’s announcement comes after Jenner’s controversial Pepsi ad, which showed Jenner bringing together police and protestors by giving an officer a Pepsi, was pulled from the air. While the ad has received criticism, it has reportedly inspired the administration to send shipments of Pepsi to Syria in hopes of ending the country’s civil war.