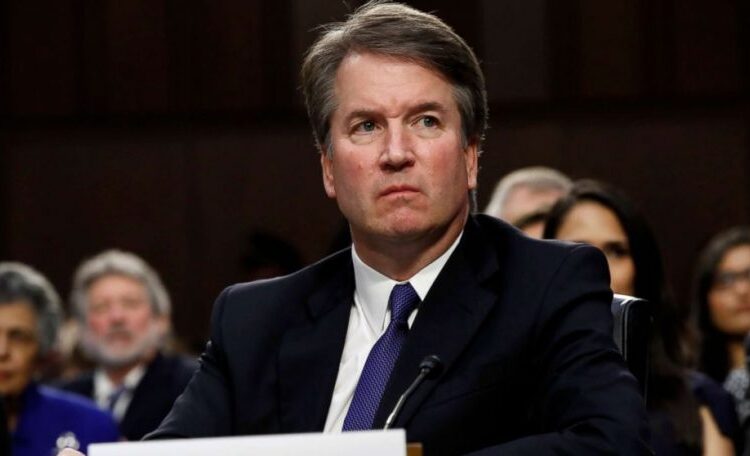 Bashar al-Assad, the Syrian president and a longtime drinking buddy of recently-confirmed Supreme Court Justice Brett Kavanaugh, said he was surprised that the FBI did not interview him during its investigation of the nominee.

“When I heard about the FBI investigation, I made a whole list of hilarious stories of the times we got blackout drunk, abused women and committed crimes against humanity together,” Assad told The Mideast Beast. “But no one from the bureau would even return my calls. What kind of an investigation was this?”

Assad confirmed that he had numerous photos and videos of Kavanaugh engaged in acts that would disqualify him from the Supreme Court or any other public position.

“Boofing was our code word for dropping sarin gas on innocent Sunni children, and the Devil’s Triangle was what we did to sex slaves trafficked from Iraq,” Assad recalled wistfully. “Hell, he’s the one who gave me the idea to create ISIS in the first place.”

As soon as Kavanaugh’s nomination was announced, Assad said he immediately sent all the damning evidence to Democratic Senator Dianne Feinstein. Contacted by The Mideast Beast, Feinstein confirmed she had received Assad’s testimony, but was waiting until the right time to reveal it.