Kate Middleton has birthed the Messiah 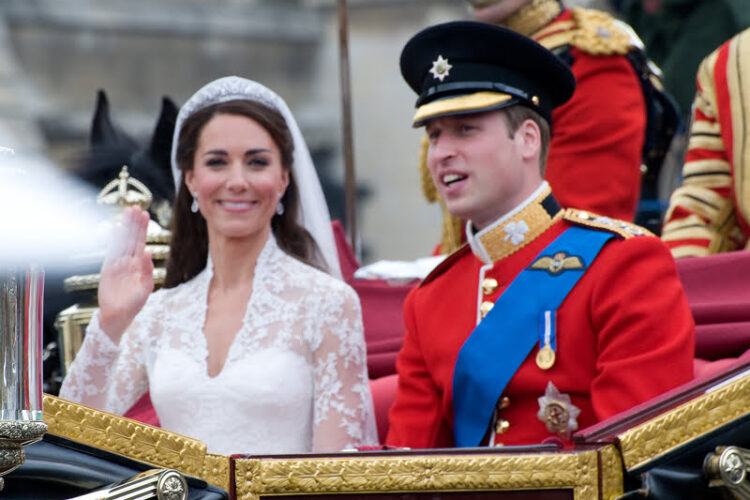 Following through on her prior agreement with God, Kate Middleton has birthed the Messiah. Born on May 2nd and labeled ‘Princess Charlotte’, God has made good on his promise, pulling yet another shock surprise.

Addressing the crowds from outside the private hospital in London, God proclaimed; “Bet you didn’t see that one coming – yep, the messiah is a chick!”

“She needs a few years to get in her stride, but trust – she’ll get my shit done. Don’t believe that this is it? Well how the fuck else would you explain how Kate looked just 10 hours after giving birth?”

RELATED: Report: Kate Middleton, the Duchess of Cambridge, is pregnant with the Messiah

God then disappeared in a puff of smoke, while Kate beamed at the gathering crowds, glad her part in all this was over.

God was rumored to have returned to ‘getting his shit done’ – namely, stirring up war in Iran, Syria and other fun parts of the Middle East. Following last week’s earthquake in Nepal (which he admitted to have pre-scheduled and forgotten about, anticipating the earlier delivery of ‘Messy C’), God realized he may have overstepped the mark a tad when thousands of people died.

In an interview with The Israeli Daily, God refused to comment on the earthquake. Switching focus instead to his joy over the birth, God let slip a tiny existential answer that had been bugging us all for years – that when bad things happen to good people, it’s because God forgets to cancel his auto-scheduled events.

“With Messy C around, that’ll be all her fault soon,” God exclaimed. 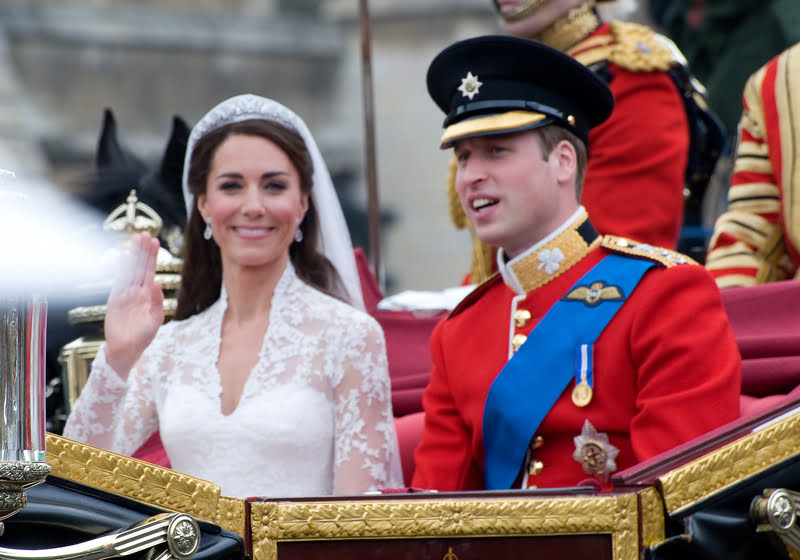