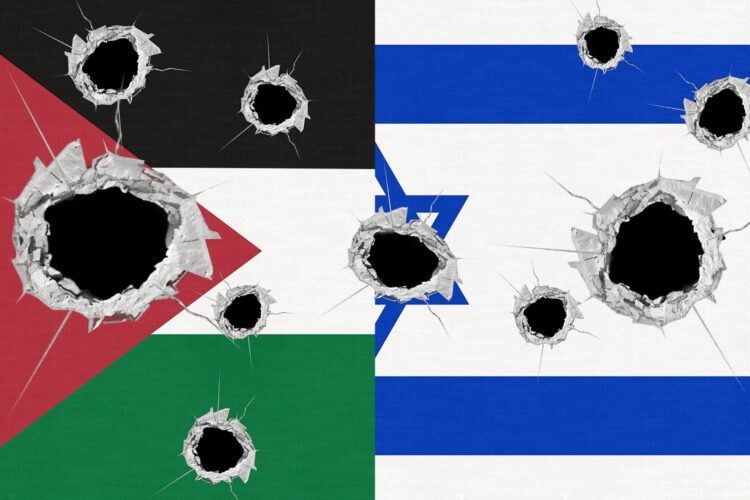 JERUBBLE TOWN – Journalists have announced that from now on when reporting on the Israeli-Palestinian conflict they will use only made-up words.

A CNN journalist explained, “There aren’t any words we can use that won’t offend one side or the other. Call it ‘the security wall’, the BDS-ers whine that we’re undermining the Palestinians. Mention the word ‘occupation’ and the Hasbara trolls come out of the wood work screaming about ‘internationally disputed territory,’ ugh. So, we’ve decided to just make up our own words.”

Another reporter explained, “So take this specific example: Five Palestinians were arrested last night by IDF forces in West Bank. Instead of that, we’ll now say, ‘Five Shimyshamians were doodled last night by Israboodlians in a West-Shimysham.’ We also floated the idea of just using interpretive dance, but come on that would just be crazy.”

However, that report has received harsh reactions. AIPAC swiftly condemned the report as “disturbing” and “profoundly anti-Semitic,” while Students for Justice in Palestine labeled the reporter “a baby killing, Zionist shill.”