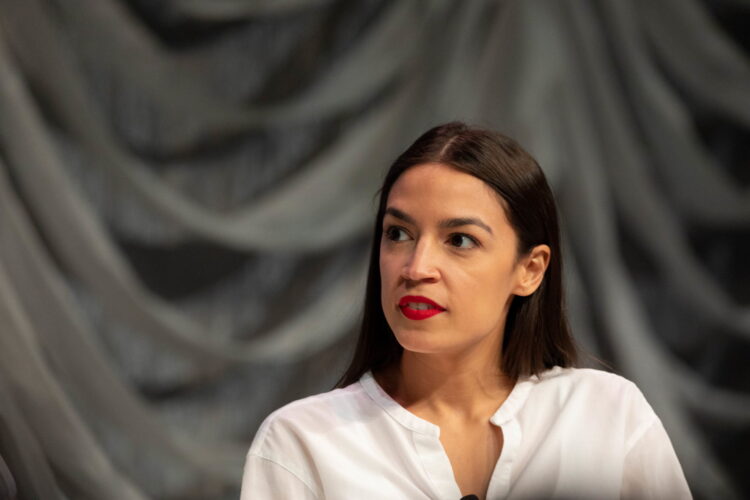 NEW YORK – In a rare joint statement released today, groups of American Jews and Neo-Nazis declared in one voice, “the strongly held conviction that the detention facilities currently housing migrant children on the Southern border do not qualify as ‘concentration camps’ by any historical standard we recognize.”  Controversy surrounding the detention centers came to a crescendo in recent days as prominent public figures, including Congresswoman Alexandria Ocasio-Cortex, referred to the facilities as “concentration camps.”  Reports of children being taken from their parents and placed in filthy centers where they are deprived of food, medical care, soap, toothbrushes and toothpaste, and even beds, have left many Americans so horrified at the actions of their government that some have even gone so far as to write amateur opinion pieces nobody asked for on their Facebook timelines.

In the face of the broiling controversy, the statement made clear that, “these facilities, while apparently uncomfortable for the people in them, would have treated their inmates far worse in order for us to feel comfortable assigning them the title of ‘concentration camps.’”  The document goes on to repeat a now common refrain from AOC’s opponents on this issue, saying that, “When people hear the phrase ‘concentration camp,’ they automatically think of the camps run by the Nazis during the Second World War.  But the Nazis represented a singular strain of cruelty, and in order to reach that bar, there are certain criteria that need to be met.”

While the “criteria” in question are a bit hazy, and aren’t discreetly identified in the statement, they are hinted at in the final section, “The Nazi concentration camps weren’t just cruel for cruelty’s sake, there was a mechanical efficiency that we just don’t see in these facilities.  Comparisons to Hitler and his government should not be made lightly.  So, while the Trump administration does have room for improvement, we feel that these comparisons are unearned at this point.  Words matter, and flippantly calling these facilities ‘concentration camps,’ is an insult to anyone who cares about preserving the memory of what took place in the Nazi concentration camps.” 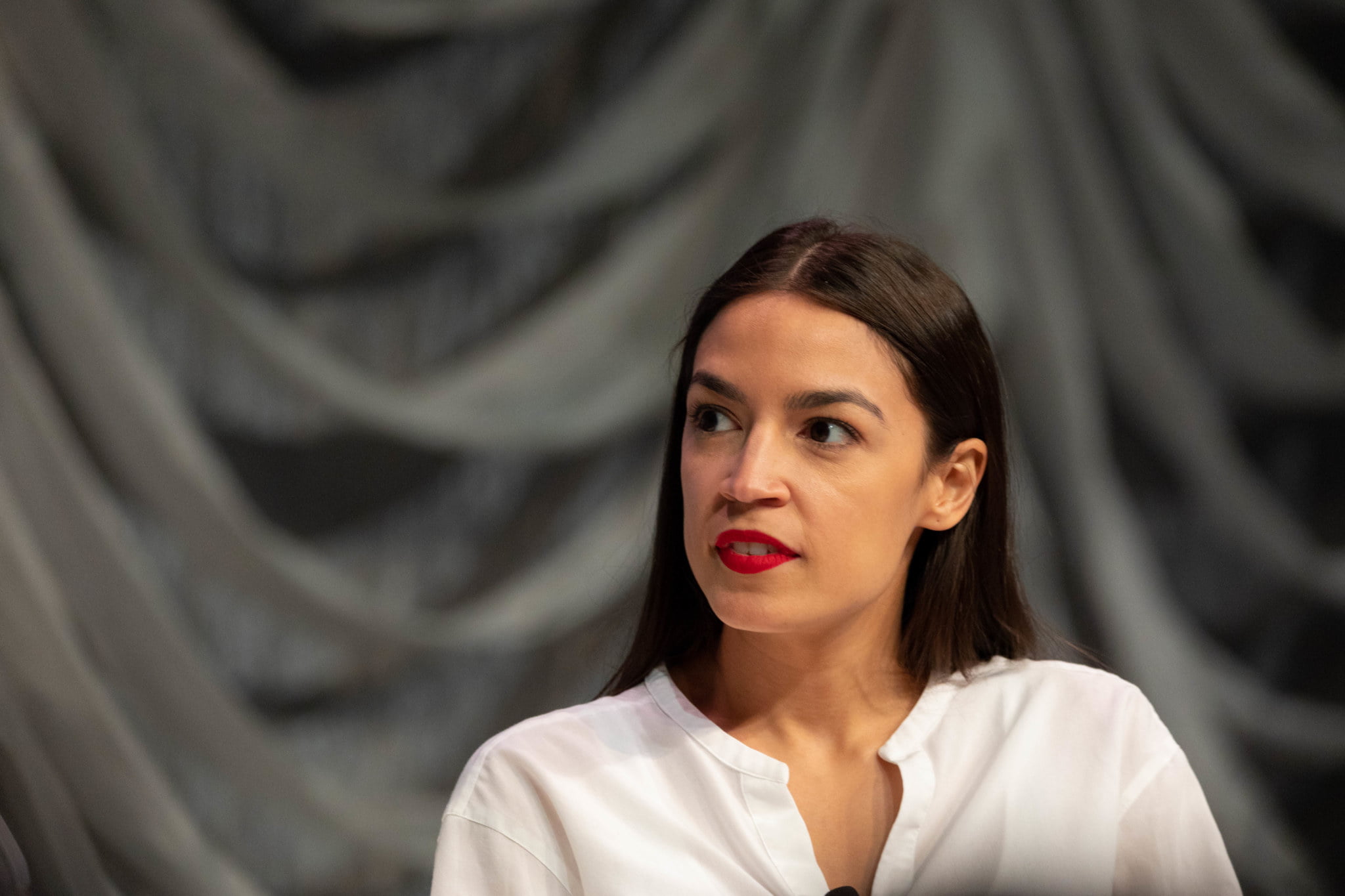