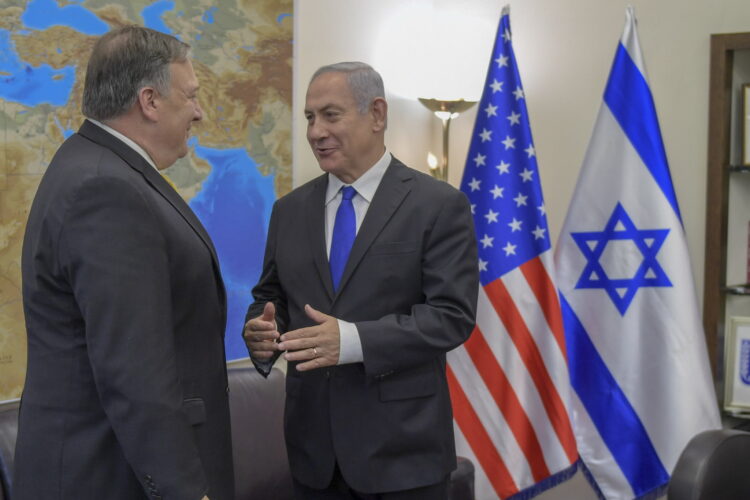 Jews worldwide have expressed concern that US Secretary of State Mike Pompeo maybe having some sort of mental health crisis, following his comments that President Trump has been sent to “save” them.

Andrew Stahlman, a fully sane Jew from Tel Aviv, commented, “Don’t get us wrong, we never want to turn down help from our American friends. However, are you absolutely sure ‘that’ guy is our savior? To be honest we were expecting someone who had broken fewer of the ten commandments. And frankly had better hair.”

Biblical scholar Rebecca Galani observed, “I’m not entirely sure that American evangelical Christians have our best interests at heart. It’s great that the Embassy is now in Jerusalem, but on the down side do people realize that Vice President Pence now thinks we are one step closer to the Rapture? And that doesn’t end well for us…. Although it will be funny as all hell when Jared realizes he is going to spend eternity with his father-in-law lusting after his wife.” 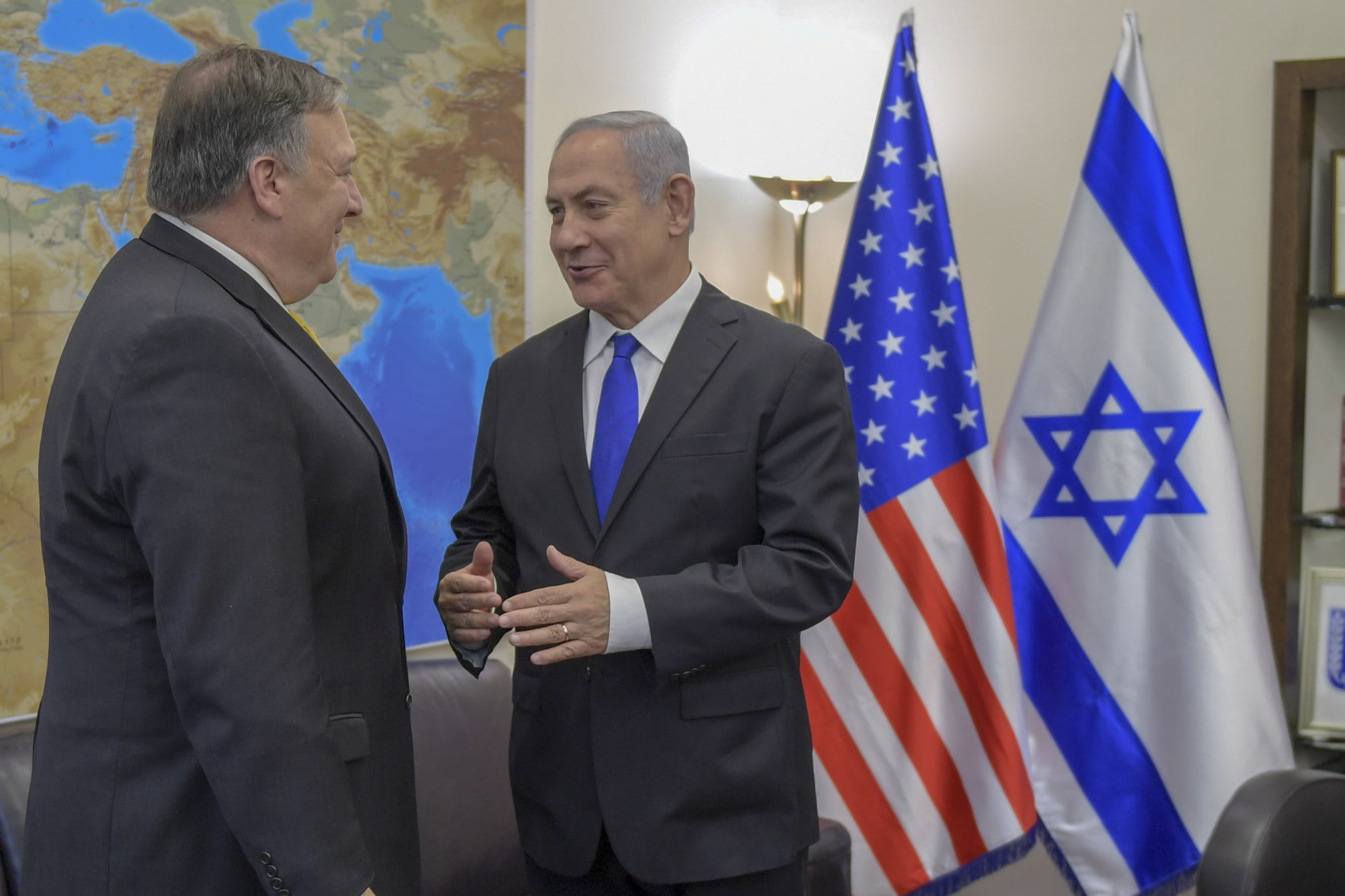