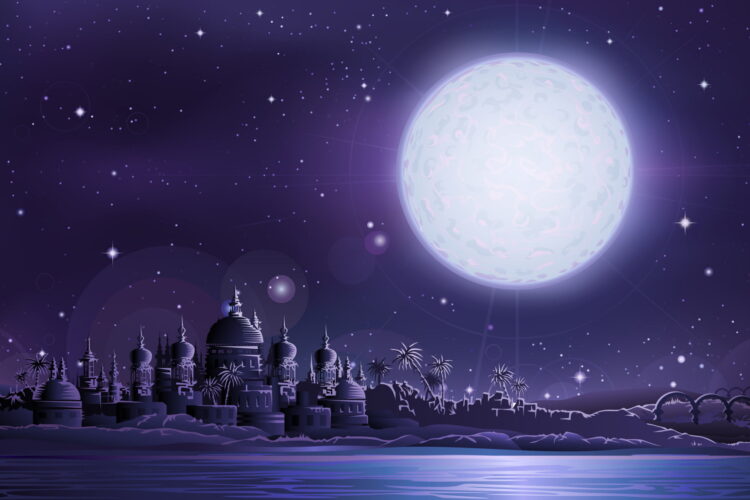 Today, Diaspora Jews live in constant fear of what are called, “two day yontifs.” During these two-day holiday periods, many Jews are unable to use electronic devices or cars due to religious restrictions. The odd part of this practice is that by the nature of signifying historic events, Jewish holidays should take place on a single day. So where the hell does the idea that, “if one day is good, two must be better” come from?

The idea behind dreaded two-day holidays that prevent Jews from checking Facebook is one that still haunts them despite being put in place eons ago. A long time ago, even before the floppy disk, ancient Jews had to figure out how to all get on the same page about what day of the month it was. Because just, like, counting the days would have been too complicated, a special team of people would determine the day based on the phase of the moon, and then light bonfires on mountain tops – a lot like that one scene in the Lord of the Rings movie. People hanging out on other mountaintops would see the flames, and light their own, and in this way, people could quickly(?) find out whether it was a new month and arrange the holidays accordingly. But, as fast(?) as this method was, far-away Jews might not have heard on time, and therefore, it was decided that Jews living outside Israel should just do holidays for two days to make sure they got the right day (there’s been no word however, on how this helps if they were off by two days instead of one).