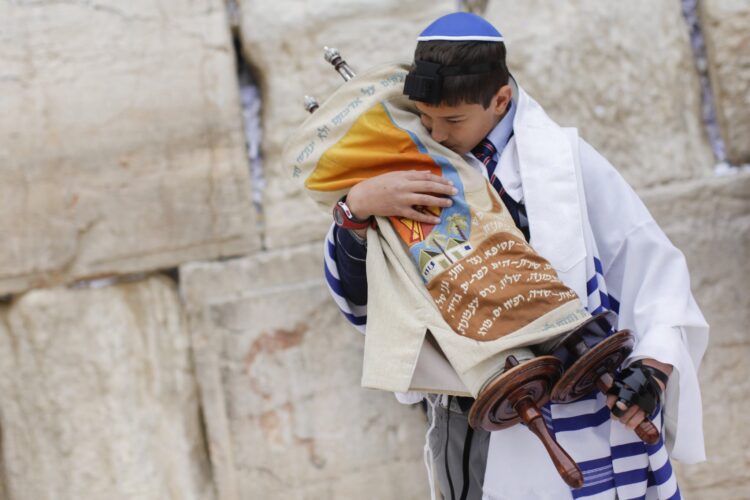 Afik Levin, 13, should have been having the time of his life at his Bar Mitzvah party, yet instead the gravity of the barbaric Holocaust weighed heavily on his mind.

According to witnesses, the Israeli teen was initially jubilant, gleefully estimating how much money his family and friends had given him, exclaiming, “there are so many people here! Between the checks and cash, I can’t believe how rich I now am!”

However, guests then report overhearing a heartfelt conversation between Afik and his grandmother, Rachel, a Holocaust survivor from Poland. “I wish your great-aunt Ilse had survived and made it to see this glorious day,” the 82-year-old solemnly proclaimed, causing a sudden, catastrophic realization in the Bar Mitzvah boy’s mind. “You mean there could’ve been even more guests here showering me with gifts?” a mournful Afik reportedly asked her. “That’s right, Afikele. My brothers Abie and Hershel and their children would’ve also been present, not to mention those of my 20-plus cousins,” Rachel said, crushing the despairing teen’s spirits even more. “All up, at least another 80 relatives would’ve been here, celebrating this blessed day with you.”

All hope is not lost

According to multiple party-goers, Afik then spent the rest of the night slumped over in a chair, muttering to himself, “think of all the great-aunts and uncles and distant cousins… so much, so much was lost,” and repeatedly murmuring, “how could’ve this happened? How could’ve the Nazis been so selfish and cruel?”

When contacted by the Mideast Beast and asked what he planned to do with the money he did receive, Afik said he intended to take a trip to Washington D.C.’s Holocaust museum in order to scour the survivors’ database: “As devastated as I am, I haven’t given up hope – just think of how much richer I’ll be once I track down my long-lost survivor relatives and exchange their belated Bar Mitzvah checks from U.S. dollars into shekels!” 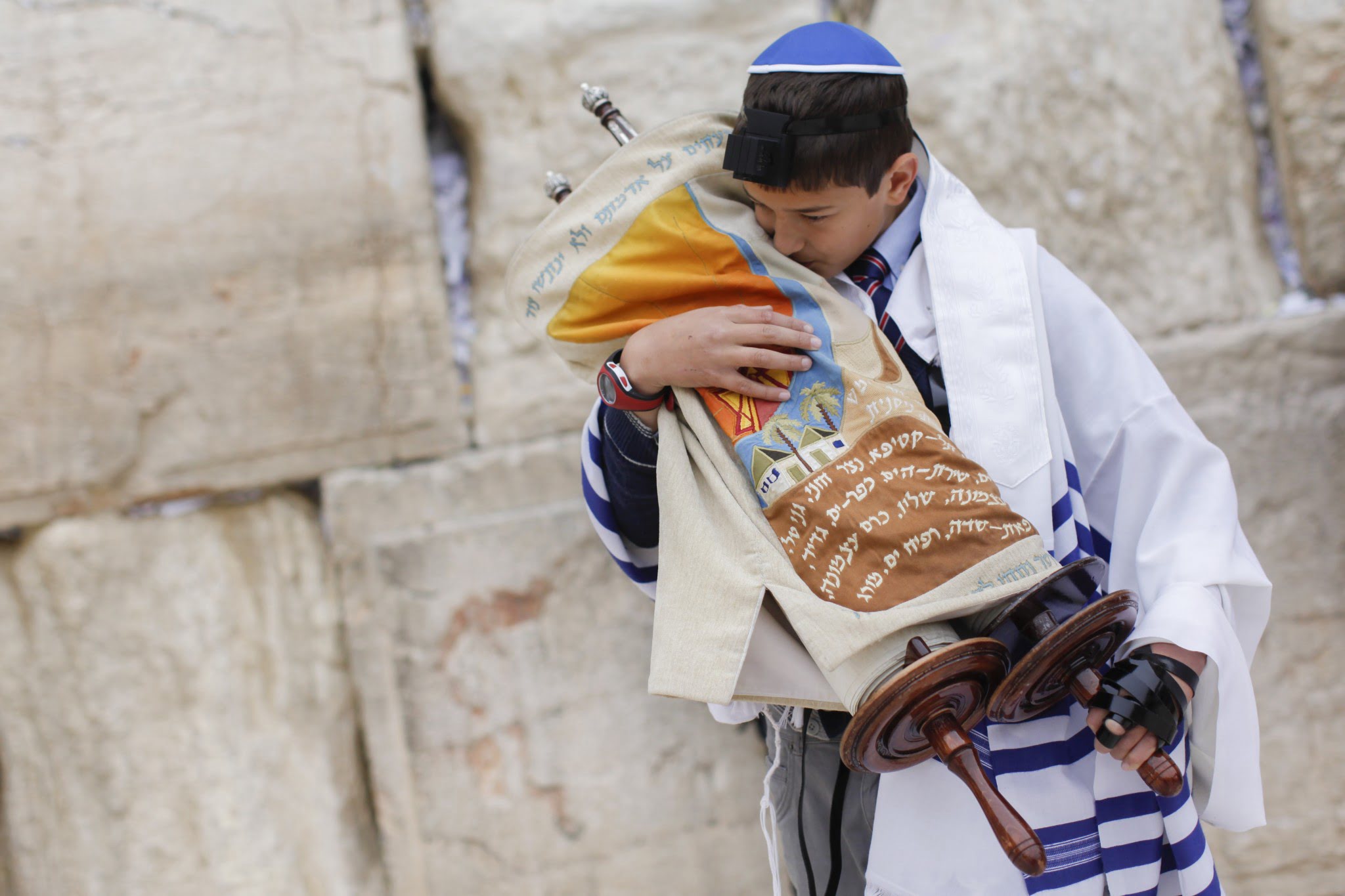