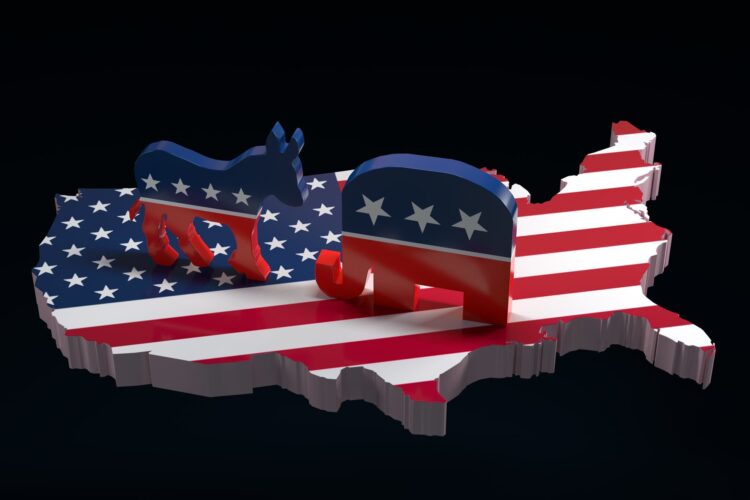 In the wake of President Trump’s latest statements regarding the Jews and Israel, many Jewish Democrats across the United States have taken to social media to pledge their full support to the President and his administration.

Alexandria Ocasio-Cortez, who has claimed in the past to have Jewish heritage, announced her renewed political identity in a tweet earlier today. Claiming the difficulty she found in choosing between being loyal to the Democratic party or to the Jewish people, Cortez explained that she could not abandon her people. “America is going to crap anyways, but history has taught us that the Jews, Just. Don’t. Go. Away.”, the tweet read.

The rest of ‘the Squad’, however, did not agree with Cortez’s statement. Rashida Tlaib, a Palestinian-American congresswoman, replied to Cortez’s announcement by saying that “Even though the Jews haven’t gone away yet doesn’t mean it’s something we shouldn’t try to remedy.”