Jesus Would Be “Totally Cool” With Our Climate Change Denial, American Evangelicals Insist 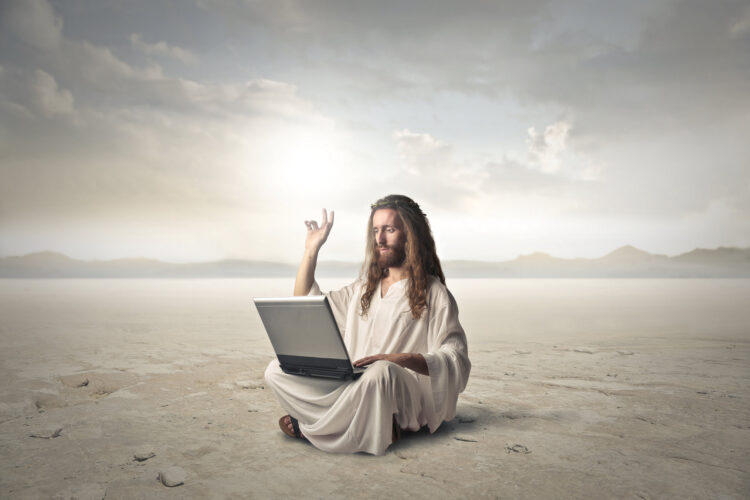 America’s Evangelical Christian community has insisted that Jesus Christ would be on board with their community’s politics which, despite some improvements, has long embraced climate change denial.

“We’re confident that the Son of God and the shepherd of the world is going to be totally down with our wilful destruction of said world by supporting politicians who deny scientists’ unanimous conviction in the man-made contributions to climate change”, one spokesperson for the group said. “Firstly, obviously, the rationality of science should be ignored because it threatens blind faith and fanaticism, both of which are obviously good things. But we also feel that burning the planet to a crisp, filling it with plastic, killing all of God’s creatures, and flooding half our landmass is really something that Jesus would want. As long as America has a conservative Supreme Court, stops the gay agenda and keeps out the Mexicans, Jesus will be happy. We’re sure that when the Second Coming happens, he’d be proud of the terrible way in which we’ve treated the planet and all life on it.”

In a statement, Jesus appeared to back the community’s stance. “As someone who was born in the desert heat of the Middle East I’m looking forward to coming back and revealing myself and the word of God to humankind on a planet which is scorching hot all over. It’ll really feel like I’ve come back home everywhere I go.”