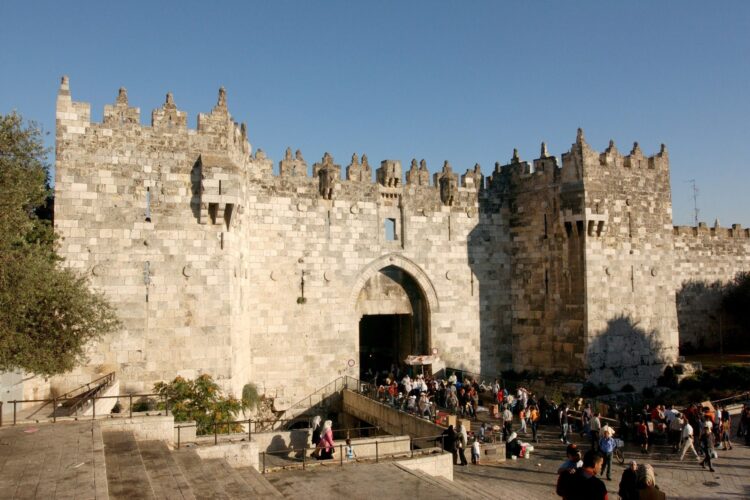 Following accusations of cultural appropriation, the Jerusalem Municipality has agreed to rename one of the entrances into Jerusalem’s Old City.

The decision to rename Damascus Gate was announced after months of campaigning by social justice warriors who claim that the site as it is currently named constitutes an “aggressive act of linguistic colonialism against the people of Syria.”

While the group is campaigning to bring about the linguistic change, #DamascusGateMustFall, has often been confused with the similarly tagged pro-Islamic State faction, #DamascusMustFall, the social justice warriors have not been deterred from pursuing their goal of ridding Jerusalem of cultural appropriation.

“It is precisely these outdated colonial attitudes and activities that constitute the greatest abuses of human rights in today’s Middle East”, one #DamascusGateMustFall representative commented. “Once cultural appropriation is dealt with, we can look at the significantly less serious problems of chemical weapons usage on civilians in Syria and the execution of LGBT people in Iran. After all, it’s important to keep a sense of perspective when challenging global injustices.” 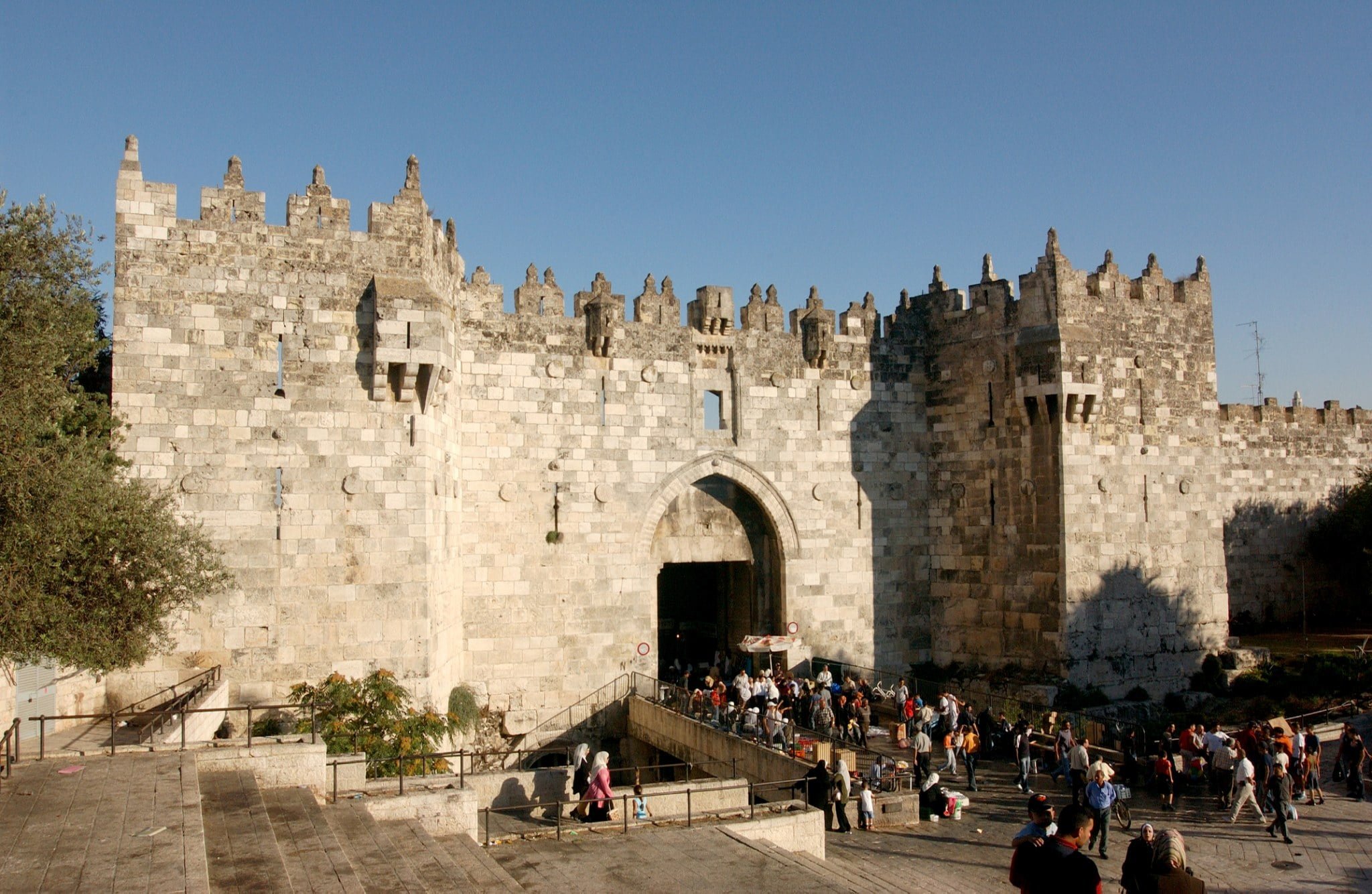