Jeremy Corbyn Announces His 2020 Presidential Bid for the Democratic Party 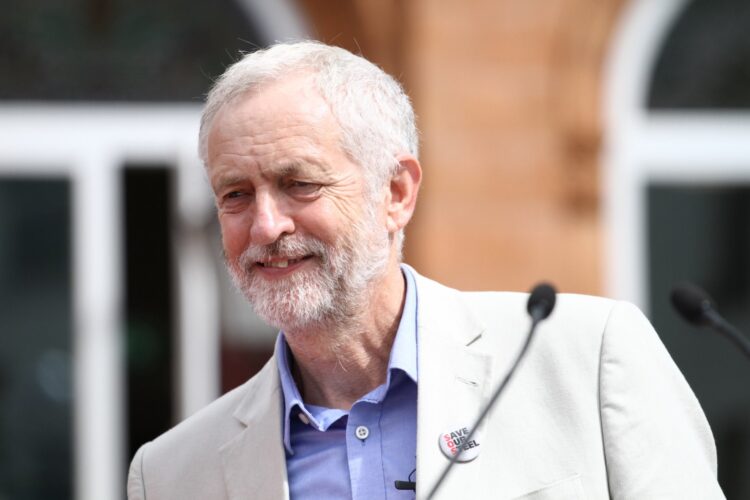 Jeremy Corbyn, the head of the UK’s Labour Party, has announced that he intends to campaign to be the US Democratic presidential candidate for 2020.

“Obviously, my initial instinct was very much that I would never run to be president of imperialist America, but then when I saw how close Bernie Sanders and his democratic socialism got to winning for 2016 I started to rethink things. But only now do I realize that I really can find a political home in the Democratic Party because they really share my values: not only are they socialist, but apparently their anti-Semitism is just the right amount for me!”

The UK politician whose party has been mired with anti-Semitism scandals has thrown his hat into the ring following the scandal involving the Democrat Congresswoman Ilhan Omar making anti-Israel remarks which have been interpreted by many as anti-Semitic.

Meanwhile, it has been revealed that senior Democrats have politely turned down Jeremy Corbyn’s “kind offer” to be appointed senior adviser on internal anti-Semitism inquiries. “He boasted that he had ‘substantial experience’ in dealing with anti-Semitism crises but we turned down his offer to ‘help’ us”, one adviser reportedly said. “We’ve decided that we’d quite like to get this scandal over and done with, rather than let it spiral out of control. My Corbyn appeared quite surprised at that suggestion saying ‘I just assumed that that was precisely what was supposed to happen with anti-Semitism inquiries.'” 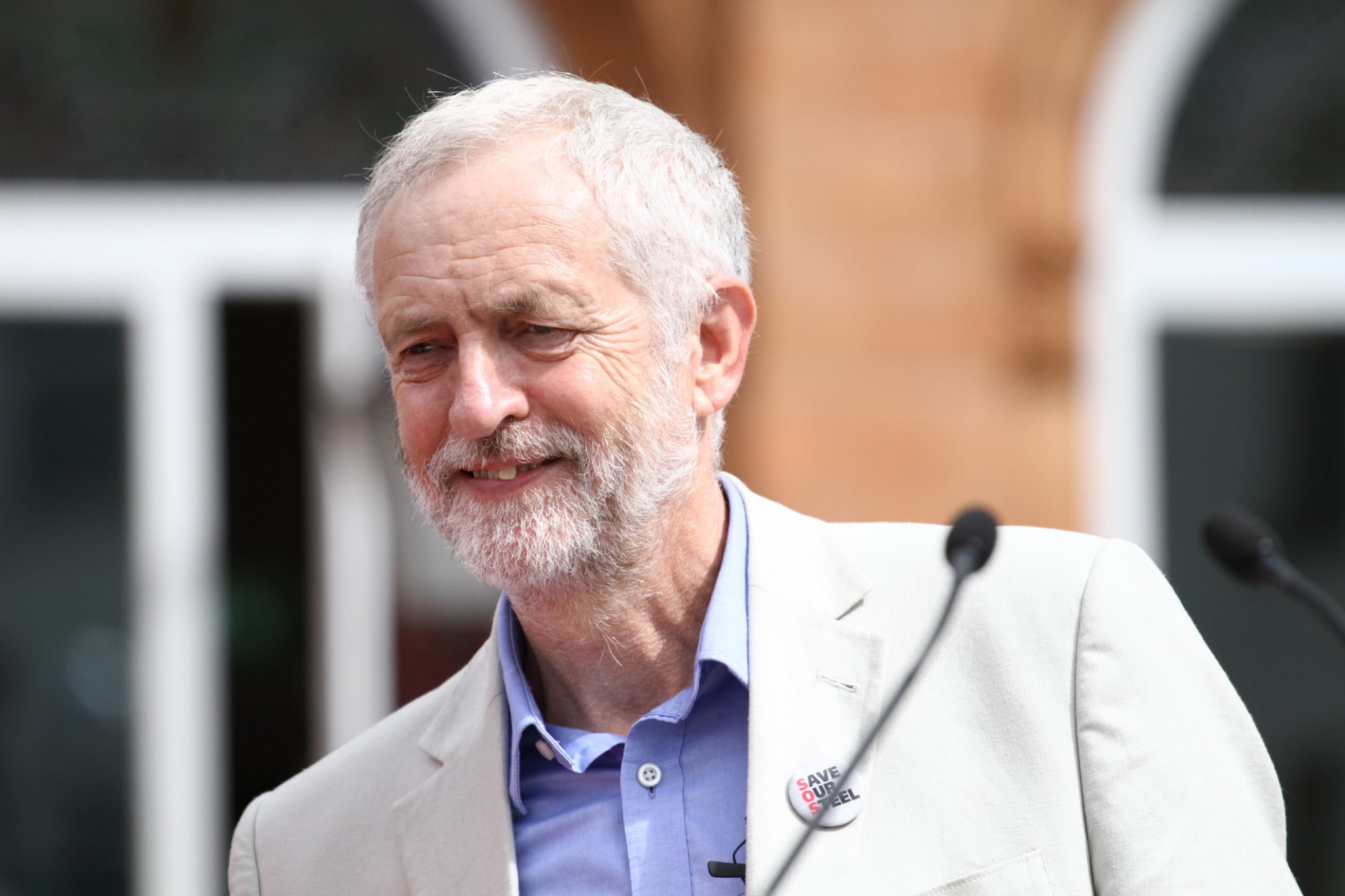