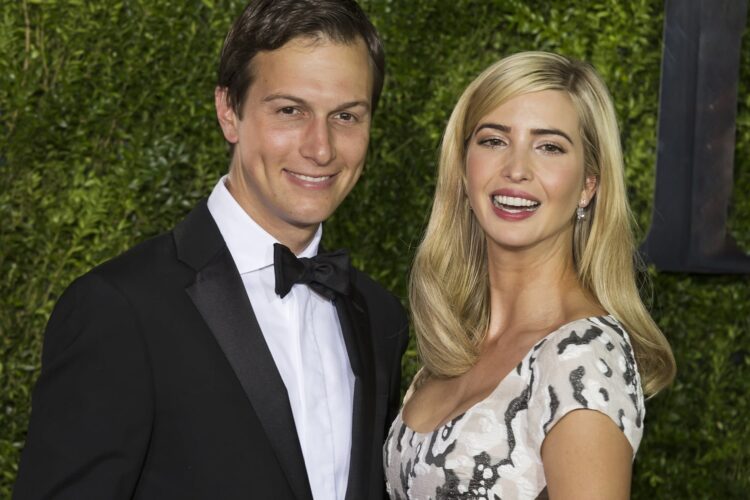 Presidential aide, Jared Kushner, has made a surprise decision to undertake an extended tour of the Middle East.

A spokesman for the President’s son-in-law commented, “I think we can all agree that peace in the region is just moments away. However, Mr. Kushner felt there were still some areas which he hadn’t had the chance to experience. Yemen for example. Have you experienced Yemen in the spring? It’s surprisingly delightful. And does anyone else think that Gaza is shockingly unappreciated as a destination. Well it won’t be ignored this time round.”

The spokesman was adamant that there were no other reasons why Jared might wish to leave the country at this particular moment. “It’s just more fake news from the liberal media. Now if you will excuse us we need to pack for an extended stay in the Saudi ‘Empty Quarter’, there’s no cell phone coverage there so sadly we won’t be able to reply if by chance anyone in Washington wants to get hold of him to answer any questions. We should be back by summer recess, or maybe Thanksgiving.”