Jared Kushner Best Person to Bring Peace to the Middle East, Assuming No One Else Available 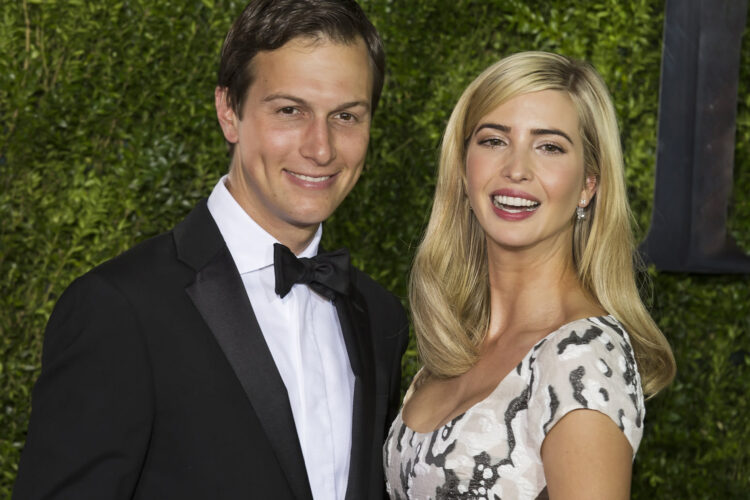 Regional experts have confirmed that President Trump’s son-in-law is by far the best person to solve the myriad of interlocking and long-standing challenges in the Middle East, if every other possible candidate has been ruled out first.

Owen Adams of the Institute of Bastard Problems That Just Won’t Go Away stated, “Yeah sure why not Mr. Kushner. I guess Juan Manuel Santos just wanted to keep on being President of Colombia after negotiating a peace deal with the FARC. And former British Foreign Secretary and President of the International Rescue Committee, David Miliband, he said no too, right? They did ask all the former living Prime Ministers of Norway, Sweden and Finland, didn’t they?”