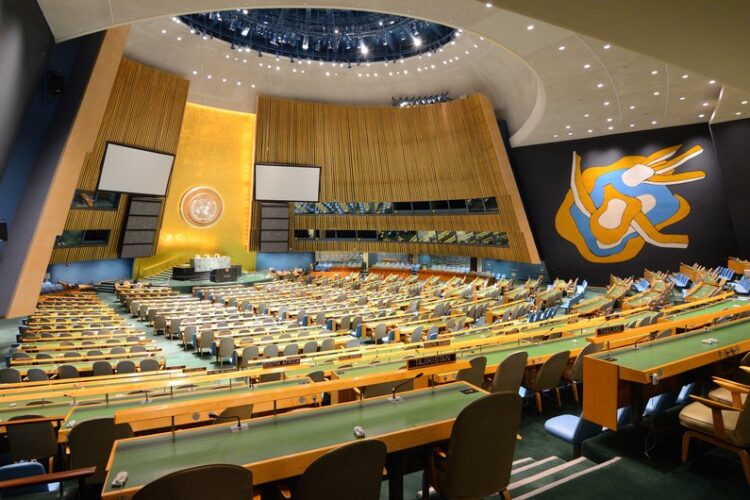 A spokesman from the Prime Minister’s office made it clear that the Knesset, Israel’s Parliament, believed a military presence of a foreign entity, such as the UN, in a disputed region is not right and that it amounted to an immoral colonization and occupation of the land.

“The UN places soldiers in disputed regions across the world citing security concerns,” the spokesman said, “However, we just don’t believe them. It’s ideological I’m sure, regardless of the evidence, so we must condemn them. We’re pretty sure that’ll help the situation.”

In other news, the Israeli Knesset is to ignore humanitarian crimes in Congo, North Korea and Syria, and will instead focus on the “brutal genocide” in Ferguson, Missouri. A BDS campaign against the United States is imminent, our sources say.

Don’t miss this TMB special report, US Turns to Israel for Help with Racial Profiling 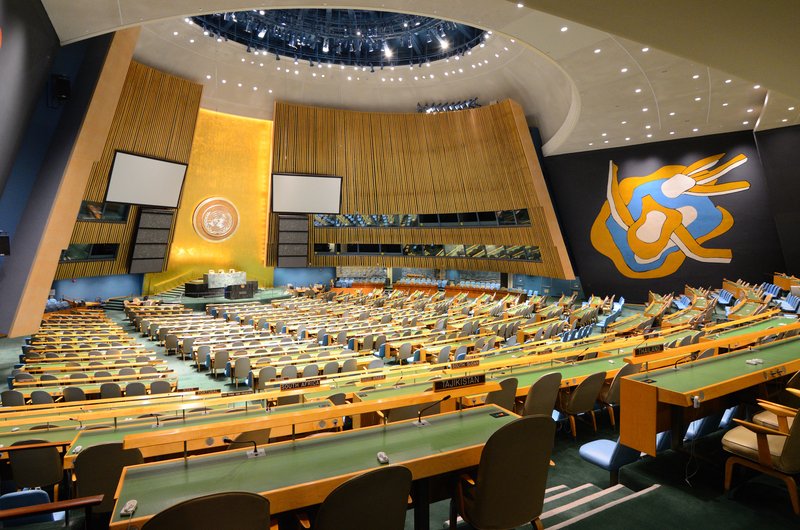