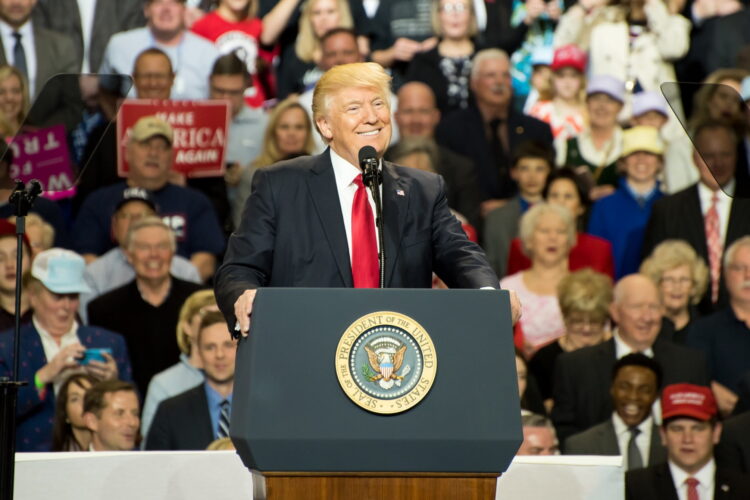 Following Trump’s remark that there is “no reason whatsoever” for the lack of peace between the two sides, Israelis and Palestinians have formed informal groups to provide President Trump with bullet points and colored pictures of reasons why. The meetings have occurred across the region and have been surprisingly cordial.

One Israeli participant commented, “Clearly Jared has not yet had the chance to report back to his father-in-law on some potential issues. So, in the interests of full transparency, we’ve drawn up bullet points and included some links to Wikipedia pages. It turns out that one Palestinian participant is a pretty good cartoonist, so that’s been really helpful. We have this sneaking suspicion that Trump likes pictures.”

Another Palestinian on the same committee concurred, “We’ve agreed to only use short words and to avoid anything too philosophical. Just try to concentrate on facts. It’s been a surprisingly peaceful process…. Hang on, do you think this was President Trump’s plan all along? Mind. Blown.”