Israelis Elect ISIS After Concerns Are Raised Over Netanyahu’s Emails 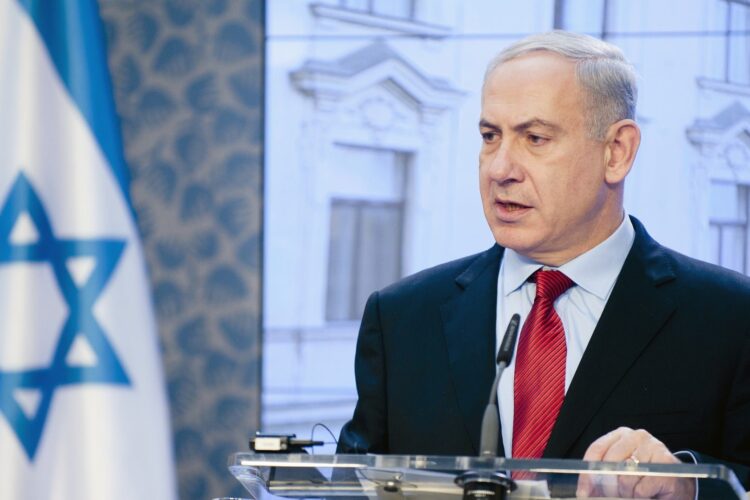 In an election that stunned pundits, Israel has overwhelmingly elected the ISIS Party after questions were raised over Prime Minister Benjamin Netanyahu’s use of a private e-mail server.

“I don’t know that I like ISIS, but after hearing about Netanyahu’s e-mails, there’s no way I could vote for him,” said Shlomo Cohen, a Tel Aviv resident and ISIS voter. “I just don’t trust anyone who deletes personal e-mails.”

ISIS ran on a platform of eliminating the State of Israel, killing its Jewish residents, and linking the state up with the Islamic Caliphate in Syria. These unpopular positions, however, were barely noticed, as voters scrutinized an unusual e-mail arrangement in which Netanyahu received both personal and official e-mails, some classified, on a personal device.

“Anyone but Bibi,” said one Israeli shortly after voting for ISIS. “I may not agree with everything ISIS has said, but at least they won’t be careless enough to use a private e-mail server.”