Israelis Ask if They Can Leave with the Asylum Seekers 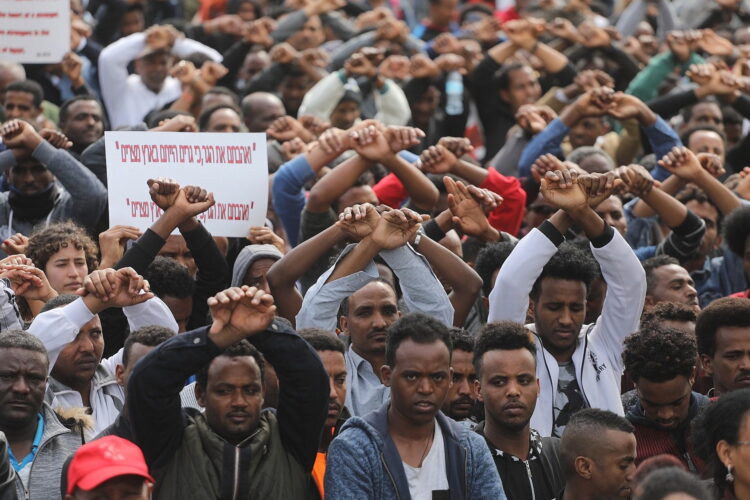 Image from The Times of Israel in "Canada voices concern to Israel over migrant expulsion" at https://bit.ly/2JqISj3

The recent canceled deal between Israel and the U.N. to send African asylum seekers to Canada and Germany has had many Israelis asking, “Can I leave too?”

Tel Aviv resident Moshe Goldenbergensteiner told the Mideast Beast, “I attended all the protests to make sure they wouldn’t get deported and then murdered or tortured, and now all of sudden I hear they may be going to Canada? What the shit, man! I pay 4,000 shekels for a broom closet in Tel Aviv, and the Pharaoh could have learned a thing or two from my landlord. Last week I paid 45 shekels for a Bud-Light, so can a Freier get asylum too?”

Moshe went on, “With how much we get screwed by the tax authority, we should be considered victims of persecution. I was all for the asylum seekers staying here and suffering with us, but now they get a one-way ticket out of this economic fuckhole? That’s the last Mitzvah for this Jew!”

An aide to Prime Minister Netanyahu explained, “Bibi was all on board for expelling the Africans to some other war-torn ‘shithole’, but a nice place like Canada? As if!” 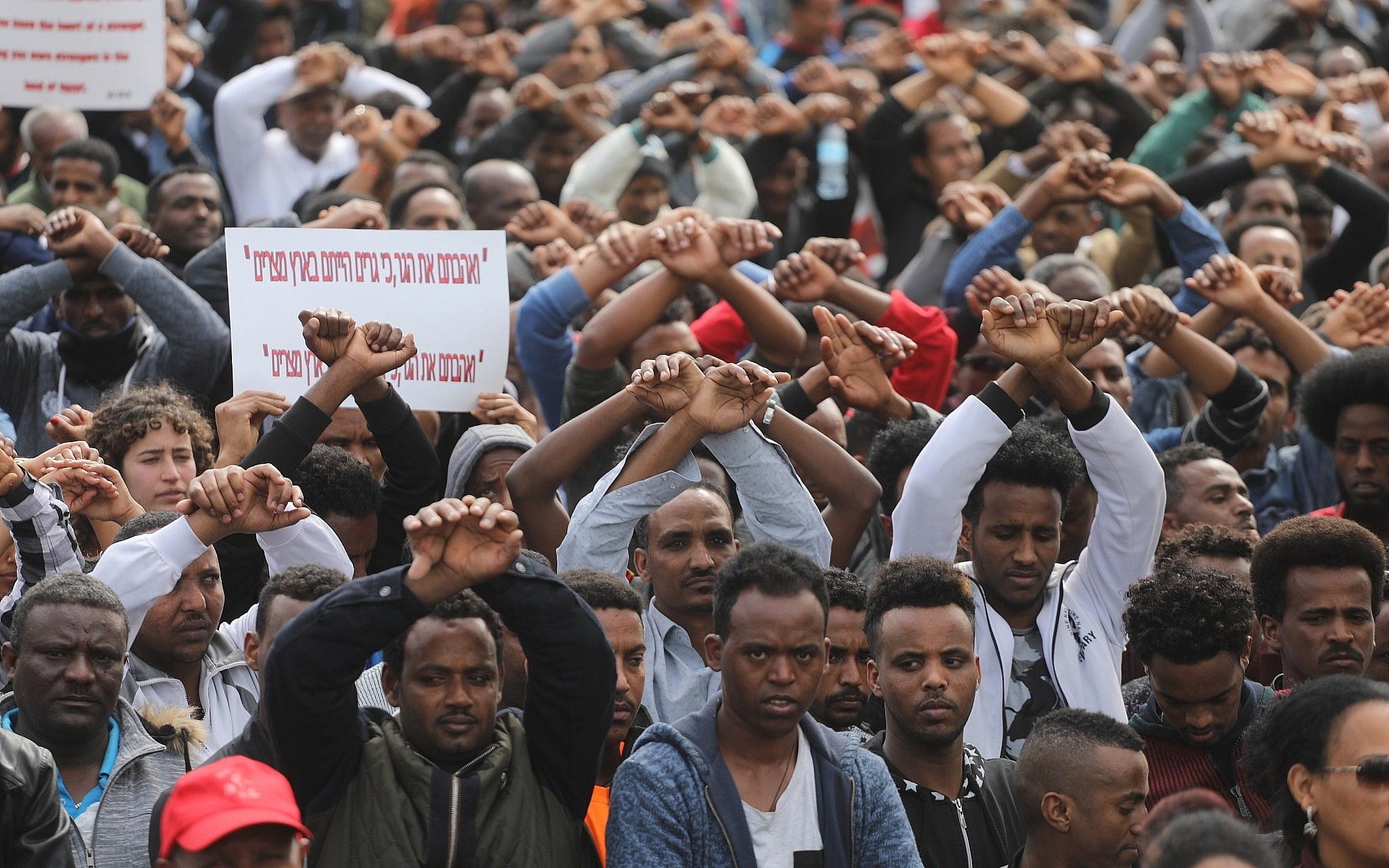