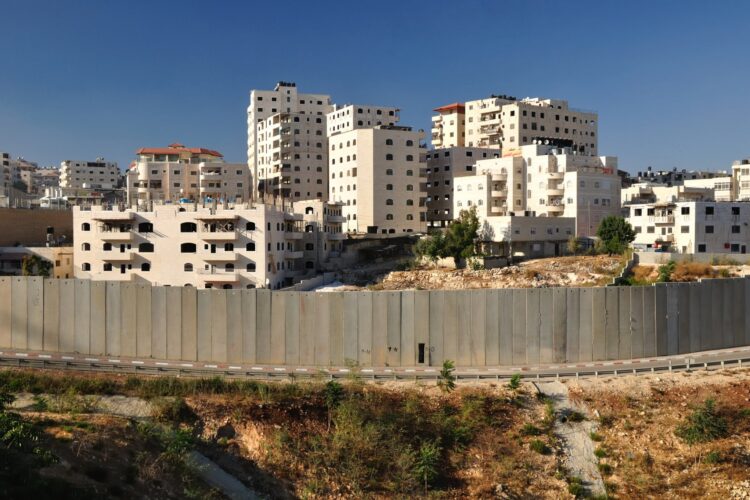 A Jerusalem-based joint venture has entered talks with the Trump administration to sell it the West Bank wall. The initiative follows repeated assertions by the President on Twitter that the wall is 99.9% effective.

A spokesman for ‘Jew-Pal Barriers’ stated, “We don’t want to encourage cultural stereotypes, but apparently the guy is willing to pay $5 billion for this thing. And that buys a lot of goodwill, if you know what I mean.”

“Don’t get me a wrong it’s a great wall, even in most places where it’s not actually a ‘wall’. The two sides really don’t agree on much but everyone admits that as walls go, it’s one of the best. We’re not sure whether it’s ‘99.9% effective.’ It might shock some to discover that President Trump didn’t actually ask anyone here what the facts were. Crazy, we know.”

“Anyway, for cold hard cash, it’s his. Don’t worry about us, I’m sure we can get another one up in no time and I bet we can get the Palestinians to ‘pay for it’…… No, not really, that would be fucking stupid.”