Israeli Officials “Honestly Haven’t a Clue” Why Duterte Was Invited 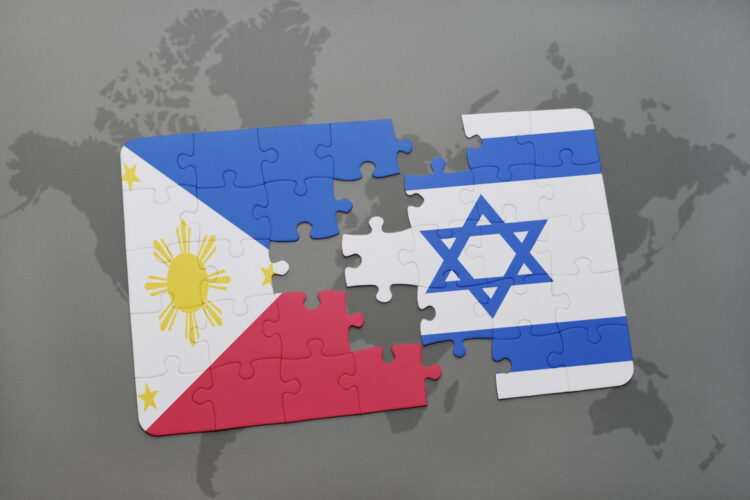 Many Israeli government officials are at a complete loss as to why President of the Philippines, Rodrigo Duterte, was invited to Israel and who was responsible for the screw up.

“We really haven’t got a clue why this has happened or how this even started”, one source commented. “Nobody here remembers inviting him so when Duterte thanked us for the invitation and said he’d love to come, we were all shocked. The guy is a fucking madman. We already had Trump and there’s only so many crazy world leaders we can cope with at a time. We think it was a mistake, wrong address or something, or some disgruntled junior worker in the government playing a prank on us. In any case, it was just way too awkward to disinvite him.”

Another official, however, admitted that Duterte’s erratic behavior had caused some satisfaction within government circles. “OK, well, this isn’t coming from us, but that time he called Obama a son of a whore”, he commented, “we’d be lying if we said we didn’t get a bit of a kick of out of that one. It’s just a shame we can’t stop himself from going ‘full Hitler’. If we’ve said it once we’ve said it a thousand times, ‘never go full Hitler’.” 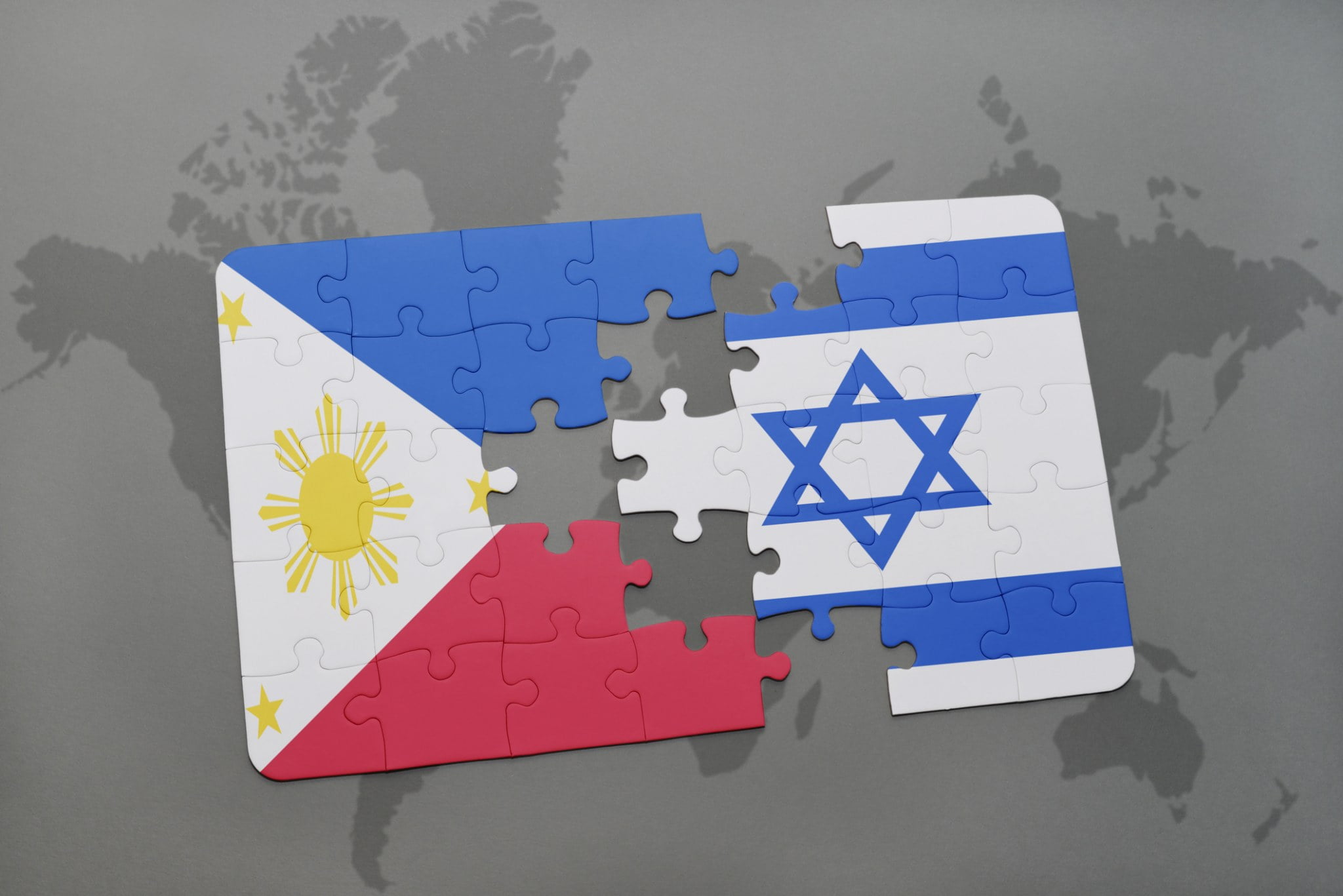