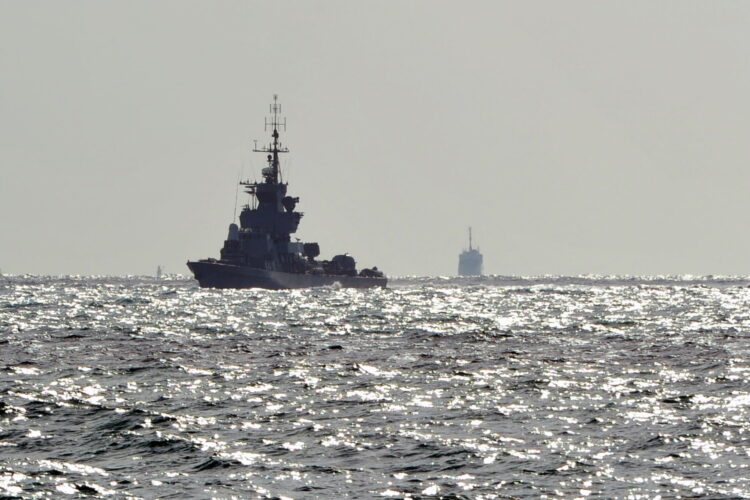 A senior Israeli Navy official has confirmed that they intercept boats in international waters out of “sheer boredom and wanting something to do.”

IDF General Shay Blowitz, Head of Staff Morale admitted to The Mideast Beast, “Can you imagine how crushingly boring it is travelling up and down the Israeli coast? And don’t get me started on the sexual frustration as we gaze at super hot chicks on the beach. It’s a powder keg on those corvettes.”

RELATED: Flotilla Activists a Bit Relieved they Don’t Have to Go to Gaza

“So yes, every and now again we concoct some excuse to head out into the Mediterranean – it’s nice to actually be out of site of land, makes us feel like the real deal. To be honest we don’t think for a minute that anything they have on board these blockage runners is gonna make a bit of difference, but hey, it’s a day out for the guys.”

Seaman Yonatan Blueberg however spoke for many not so pleased with the plan; ‘Really we joined the Navy because of our desire to avoid conflict. And most of us get horribly seasick the moment you see those white bits appear on the tops of the waves. Why can’t these people just use fucking FedEx for sending aid like everyone else?”