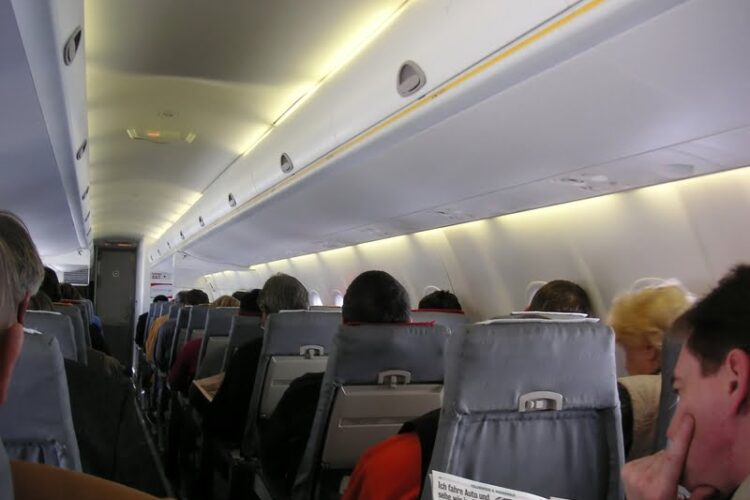 “We just want to be treated equally,” commented Khaled, an Israeli-Arab Jerusalemite. “But now, we lose all our government benefits, and the stewardesses will ignore us, to boot.” Many Israeli-Arabs have protested the shift in policy, only to meet stern resistance and be forced to return to their seats.

“At least we’re not in Gaza though,” said Khaled, “there, Hamas officials are the only first-class citizens, and everyone else is basically those tiny bathrooms in the back that smell funny… citizens.”