Israel Will Never Be a Country For Zordon, nor for the Power Rangers,” Declares Netanyahu in Bid to Add Rita Repulsa to Knesset Coalition 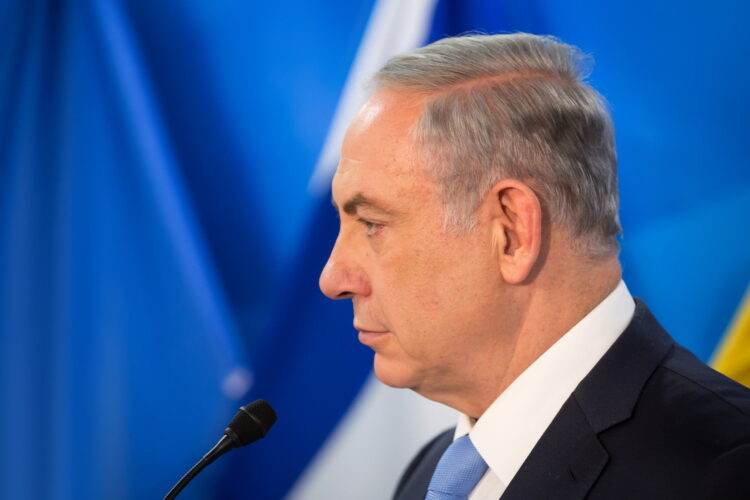 JERUSALEM – At a surprise press conference today, the Israeli Prime Minister stood at the podium, with the visage of a pointy-headed ghoul standing adjacent to him.  But luckily for Bibi, this time the looming presence behind him wasn’t the Israeli attorney general carrying a bag full of indictments.  Instead, it was none other than Rita Repulsa, would-be conqueror of Angel Grove, sharing the stage with the Prime Minister.  And as the villainous, criminal, aspiring iron-fisted ruler prepared to speak to the Israeli public, Rita Repulsa looked around menacingly from behind him.

“Israel is a country for Jews,” Netanyahu announced to the world, “it is not a country for all its citizens.”  At once, Repulsa leaned over to the microphone and added, “…nor for Zordon or the Power Rangers…”  At this, Bibi corrected himself, saying, “Yes… of course.  Israel will also never be a country for Zordon, nor for any of the Mighty Morphin Power Rangers.”  Many in Israel have applauded the merit of this new partnership by the Prime Minister, saying that while they dislike the way Repulsa always tries to conquer and enslave the people of Earth by sending giant monsters to destroy civilization, they are willing to ignore these “quirks” to keep the Likud Party in power.  This latest political gambit by Netanyahu comes on the heels of partnering with the extremist, racist party Oztma Yehudit in order to secure a Knesset coalition that will keep him in power. After all, once you start associating with people who are basically comic book villains, why not just go for it?